Relevance is often tied to rarity. As a result, the first anything — whether a birthday, scientific feat or female vice president — comes with its own weight. Whether that pressure is warranted is a discussion in and of itself, but today, we’ll focus on the ripple effects of India’s first unicorn IPO: Zomato.

Food delivery startup Zomato, set to start trading public shares next week, has been labeled by journalists and industry experts as India’s biggest tech public offering to date. The company could be valued at up to $8.6 billion in its public debut, and early indications of investor interest were strong.

As my colleagues Alex Wilhelm and Anna Heim put it in their column, the eventual performance of Zomato will be watched by Paytm and MobiKwik, two Indian fintech unicorns also looking to go public soon, the some 100 Indian unicorns, and, of course, returns-focused venture capitalists. The success of the startup could lead to more venture funding, exits down the road, and overall, highlight a milestone for growth investments amid legislative and regulatory tension.

While the pressure is on for Zomato not to get squashed by the public markets, it’s not simply baseless, anticipatory energy. Our on-the-ground reporter Manish Singh has religiously reported on all the signs that India has been building toward this event, from the early-stage startup fundraising frenzy to how engineers suddenly feel empowered to ask for more money thanks to an increase in demand.

The takeaway here, both in life and in startups, is that the first anything is rarely a result of a single decision. Often, if you look closely, a massive milestone is due to an amalgamation of different wins, successes, failures, and tinier milestones along the way. This doesn’t take away its title as the biggest tech startup to go public in India (relevant, and rare!) but it does suggest that ripple effects aren’t just a side effect of a financing event, but maybe the impetus of the IPO in the first place.

In the rest of this newsletter, we’ll get into emerging fund manager trends, as well as funding round advice that has nothing to do with closing a round. You can find me on Twitter @nmasc_ or listen to me as a co-host on Equity. 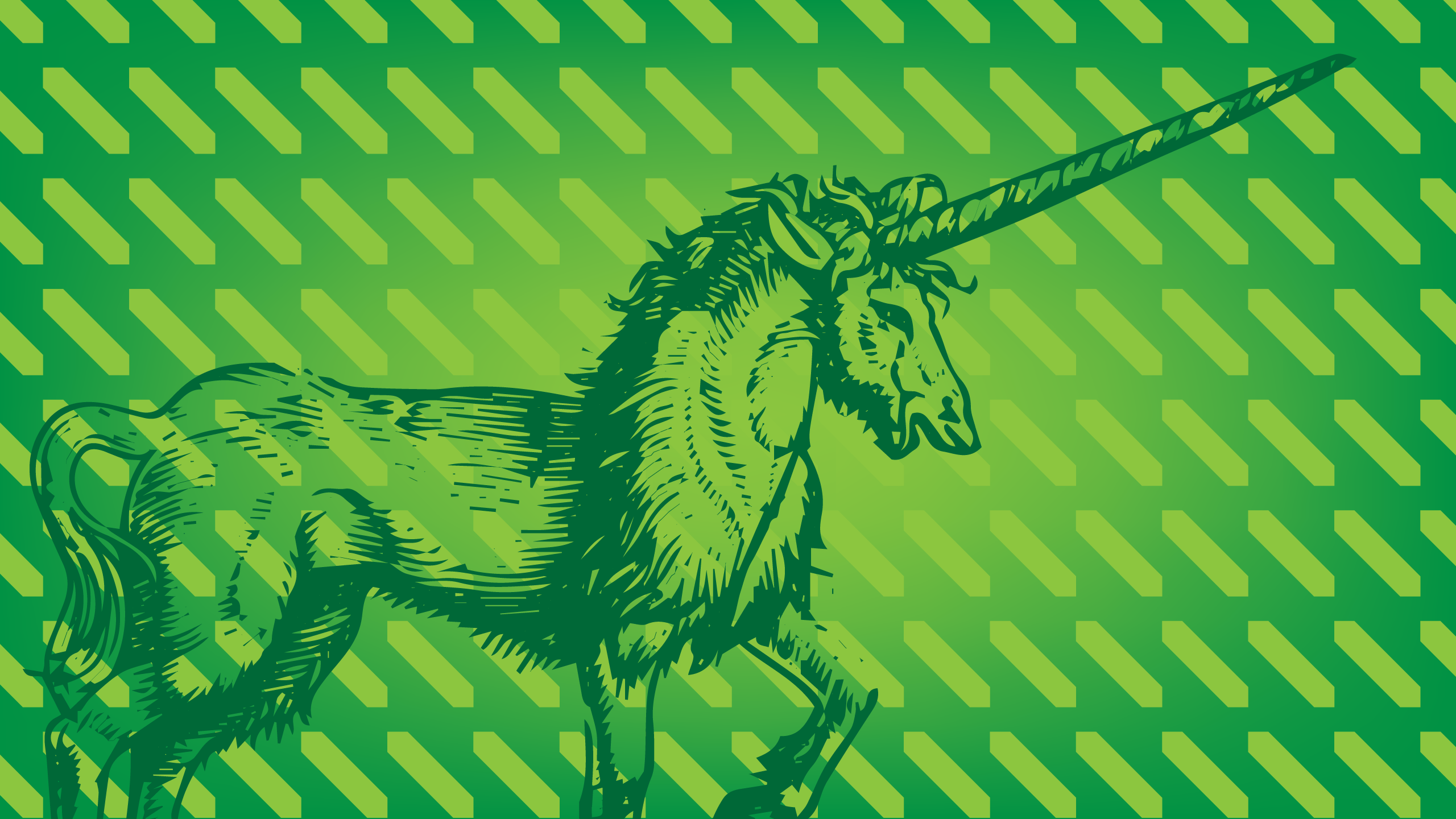 The clip of closed funds led by diverse, emerging fund managers is unlike anything I’ve seen before. In the last week, Female Founders Fund closed $57 million for Fund III, Nasir Quadree announced one of the largest solo GP funds, Peter Boyce II is nearing a $40 million close for Stellation Capital and H Ventures landed a $10 million debut fund.

Here’s what to know: More and more established venture firms are turning to emerging managers for deal flow, and frankly, new partners, per my colleague Connie Loizos. Just this week, Initialized Partner scooped up Parul Singh from Founder Collective, making her a new partner at the firm. Don’t expect the trend to slow down anytime soon.

Your funding round isn’t special, but you may be

It may be easier to fundraise than it is to secure fundraising coverage. As we talked about in our recent Equity podcast, featuring special guest Forbes Senior Editor Alex Konrad, the bar for “the funding round story” has never been higher.

Here’s what to know: In order to stand out, founders need to be transparent about competition, their industry and leave those godforsaken preapproved quotes and talking points. We get into specific advice on the show, and how a numbing effect could hurt historically overlooked individuals.

Thanks for reading along, everyone. Have a good weekend, and if you liked this newsletter, make sure to share it with at least one friend!