Deeproute.ai, an autonomous vehicle startup with offices in Shenzhen and Fremont, California, unveiled an ambitious self-driving solution on Wednesday.

The package, named DeepRoute-Driver 2.0, is a production-ready Level 4 system that costs approximately $10,000. The price tag is incredible given the hardware used: five solid-state lidar sensors, eight cameras, a proprietary computing system, and an optional millimeter-wave radar.

Lidar accounts for roughly half of the total cost, a Deeproute spokesperson told TechCrunch. “As the whole supply chain is getting more developed and scale[s] up, we can expect the cost can go further down.”

The two-year-old startup is unabashed about going up against its more mature counterparts. As it said in its Wednesday release, “DeepRoute-Driver 2.0 offers differentiation from existing L4 pioneers like Waymo and Cruise, which boast sophisticated and efficient L4 algorithms but with a hefty price tag, and from advanced driver-assistance systems (ADAS) such as Tesla, that are affordable but have limited capabilities in terms of fully automated driving.”

Sensor makers in China have been working to reduce the once exorbitant prices of lidar to make them fit for mass production. DJI-spawned Livox is one, and so is Temasek-backed Innovusion. 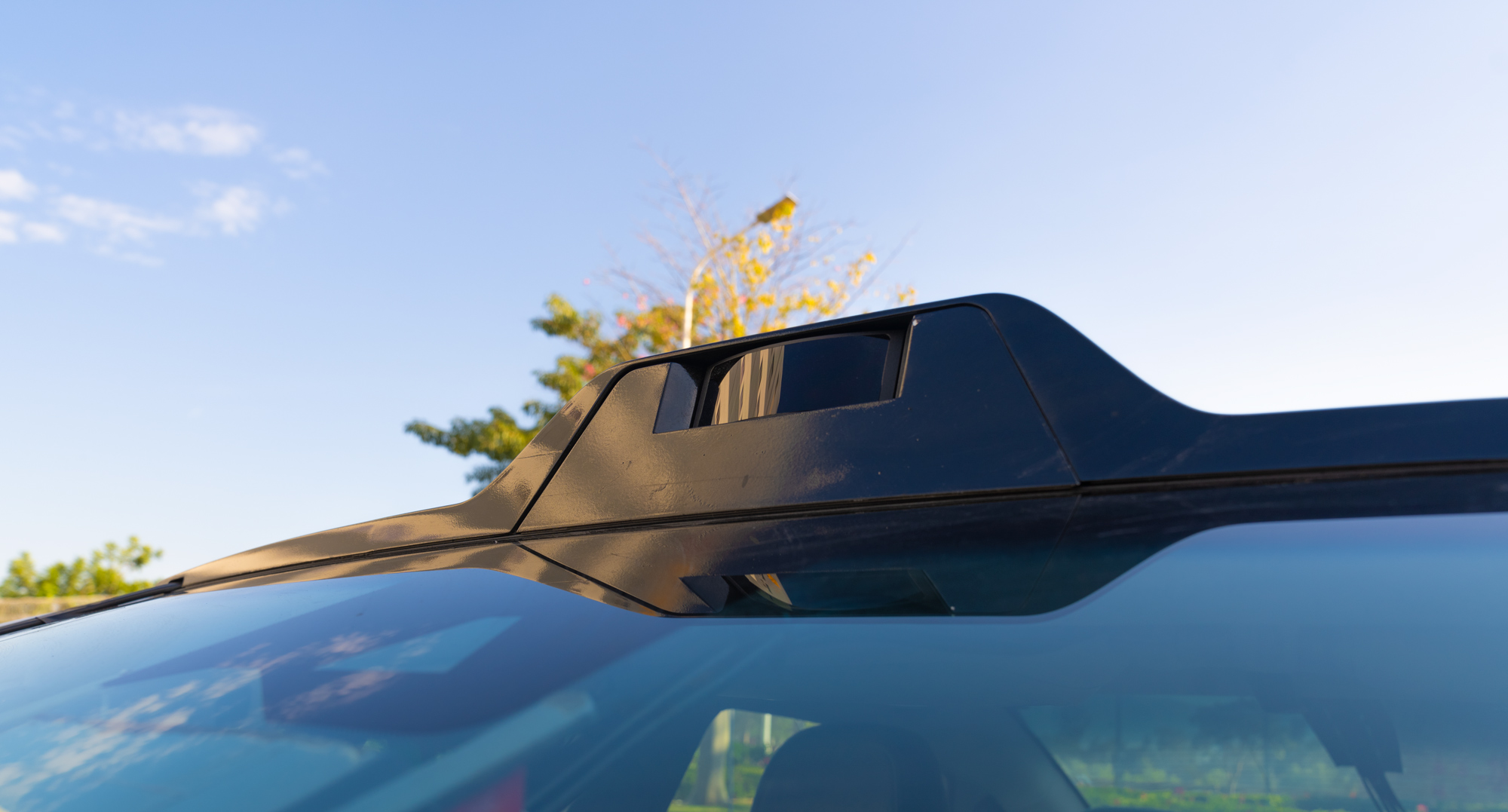 Deeproute’s L4 solution uses two pieces of lidar from Robosense, which is based in Shenzhen, as its main lidar on the car roof. Three other lidar sensors from Beijing-based Z Vision are located at the front, left and right around the rear wheel, covering the vehicle’s blind spot. Both Z Vision and Deeproute are backed by Fosun RZ Capital, an affiliate fund of Chinese conglomerate Fosun Group.

The low price of Deeproute’s L4 tech could mean thin profits for the startup, or, it’s squeezing the margins of its suppliers, a founder of an autonomous vehicle startup suggested to TechCrunch.

A test drive shows that Deeproute’s L4 system is able to navigate rush-hour traffic in downtown Shenzhen, performing tasks like flexible lane change, yielding to pedestrians and auto on or off-ramp merging.

Though merely two years old, the team behind Deeproute includes pioneers in China’s self-driving industry. In 2019, Zhou Guang founded Deeproute after he was forced out of his last company Roadstar.ai amid infighting. At the time, Roadstar had raised at least $140 million from investors and was widely considered a promising player in the autonomous vehicle space.

Investors have been rooting for Zhou’s new venture. In September, the startup announced a $300 million Series B round from Alibaba, Jeneration Capital, Chinese automaker Geely, among others.

It’s not uncommon to see OEMs and carmakers pouring money into AV startups in exchange for future production partnerships. Momenta, for instance, has landed multiple strategic investments from titans like Bosch, Toyota and Daimler.

While Deeproute hasn’t officially secured a customer for its L4 solution, the startup’s spokesperson said a few “major automakers” have taken rides in the cars integrated with the tech and “they were impressed by the functionality as well as the pricing.”

“We are very positive on the prospect of signing the contract soon,” the spokesperson said.