Over the past several years I’ve covered my fair share of upstart avatar companies that were all chasing the same dream — building out a customizable platform for a digital persona that gained wide adoption across games and digital spaces. Few of those startups I’ve covered in the past are still around. But by netting a string of successful partnerships with celebrity musicians, LA-based Genies has come closer than any startup before it to realizing the full vision of a wide-reaching avatar platform.

This funding comes at an inflection point for the eight-year-old company, evidenced by the investments from NBA Top Shot-maker Dapper Labs and crypto giant Coinbase. As announced last week, the company is rolling out an NFT platform on Dapper Labs’ Flow blockchain, partnering closely with the startup, which will be building out the backend for a Genies avatar accessories storefront. Like Dapper Labs has leveraged its exclusive deals with sports leagues to ship NFTs with official backing, Genies is planning to capitalize on its partnerships with celebrities in its roster, including Justin Bieber, Shawn Mendes, Cardi B and others to create a platform for buying and trading avatar accessories en masse.

In October, the company announced a brand partnership with Gucci, opening the startup to another big market opportunity.

Genies’ business has largely focused on leveraging high-profile partnerships to give its entertainer clients a digital presence that can spice up what they’re sharing on social media and beyond. As they’ve rolled out avatar creation to all users through beta mobile apps, Genies has been focusing on one of the more explicit dreams of the avatar companies before it; building out a broad network of avatar users and a broad network of compatible platforms through its SDK. 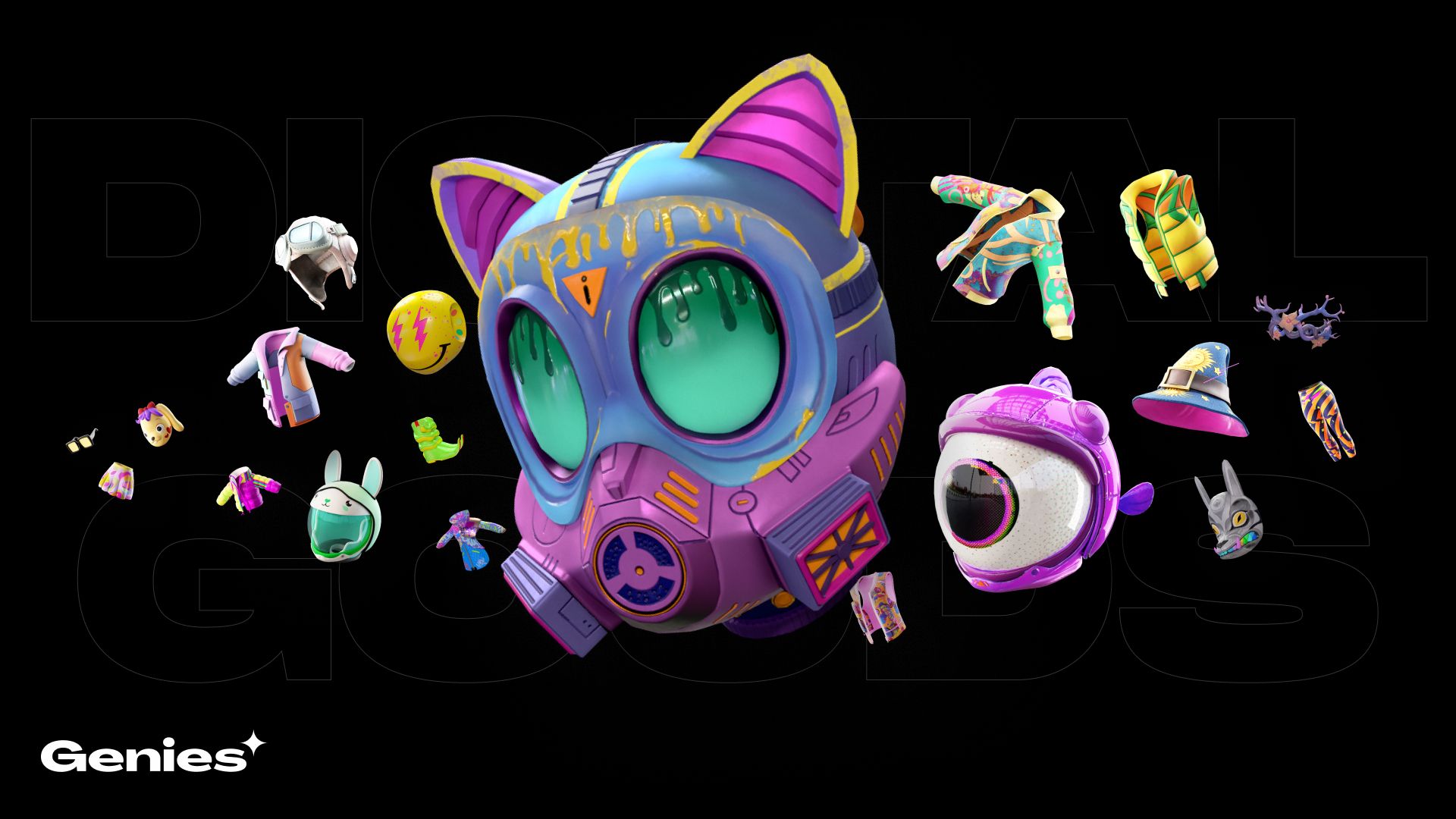 “An avatar is a vehicle to be able to showcase more of your authentic self,” Genies CEO Akash Nigam tells TechCrunch. “It’s not limited by real-world constraints, it’s an alter-ego personality.”

Trends in the NFT world have provided new realms of exploration for Genies, but so have broader pandemic-era trends that have pushed more users to wholly digital spaces where they socialize and connect. “The pandemic accelerated everything,” Nigam says.

Nigam emphasizes that despite the major opportunity its upcoming NFT platform will present, Genies is still an avatar company first-and-foremost, not an NFT startup, though he does say he is believes crypto-backed digital goods are going to be around for a long time. He has few doubts that the current environment around digital goods helped juice Genies’ funding round, which he says was “6-8X oversubscribed” and was an opportunistic play for the startup, which “could have gone years without having to raise.”

The company says their crypto marketplace will launch in the coming months, as early as this summer.

The NFT market is just getting started, but where is it headed?