During the garage-stage and Zoom-room days of a company’s life, fluidity is key to idea creation. The lack of contractual obligations is baked into how we understand the origin stories of the most famous startups. We celebrate rapid pivots, love scrappy MVPs over perfectly polished platforms and pay attention to repeat entrepreneurs who raise money for their next idea, before they even know what it is. You can DM a techie you admire on Twitter for advice that could unlock an entirely different way of building. You can get a press mention that makes you realize you’re onto something. The ability to quickly spin up a team and launch something is clearly the core of what makes startupland so special (and, candidly, fun to write about).

Even though the amorphous beginning of a startup can feel energizing beyond belief, here’s an unpopular opinion: Formality, even when thousands and thousands of people are pouring into a Discord server to buy the Constitution, matters. Startups and movements need to establish clear governance because it’s important to set expectations upfront. There’s a difference, both in ownership and weight, between a founder, a founding team member, an adviser, an investor, an angel investor and an early employee.

As shown by the Winklevoss twins versus Facebook, Reggie Brown versus Snapchat, and most recently, Avi Dorfman versus Compass, acknowledging people’s roles within companies isn’t semantics, it’s clarifying ambiguity before it turns into anger. In our most recent episode of Equity, I chatted with my co-hosts about the string of lawsuits between ousted founders and the companies they felt a part of, and why it’s important to have titles before you tout your vision on Clubhouse.

So, what makes a founder, a founder? When does it make sense to escalate a founder dispute into a legal case? What do the Winklevoss twins and Avi Dorfman have in common? And can an entrepreneur claim a co-founder title because their idea seeded a successful business, or do they have to stay at a company long enough to prove that they can take it from thought to execution?

These are the questions that I answer in my TechCrunch+ column: Name your job title before you name your startup. I interviewed a lawyer who represented the Winklevoss twins and Dorfman. I also interviewed Rent the Runway co-founder Jennifer Fleiss on how to build co-founder relationships, as well as current founders and investors who are drawing these lines in real time.

This is a meta start to the start of the holiday season but what else do you expect? In the rest of this newsletter, we’ll talk about ConstitutionDAO, the Macro and Zillow. As always, you can follow me on Twitter @nmasc_ or direct message me on Instagram @natashathereporter.

A DAO tried to buy the U.S. Constitution this week 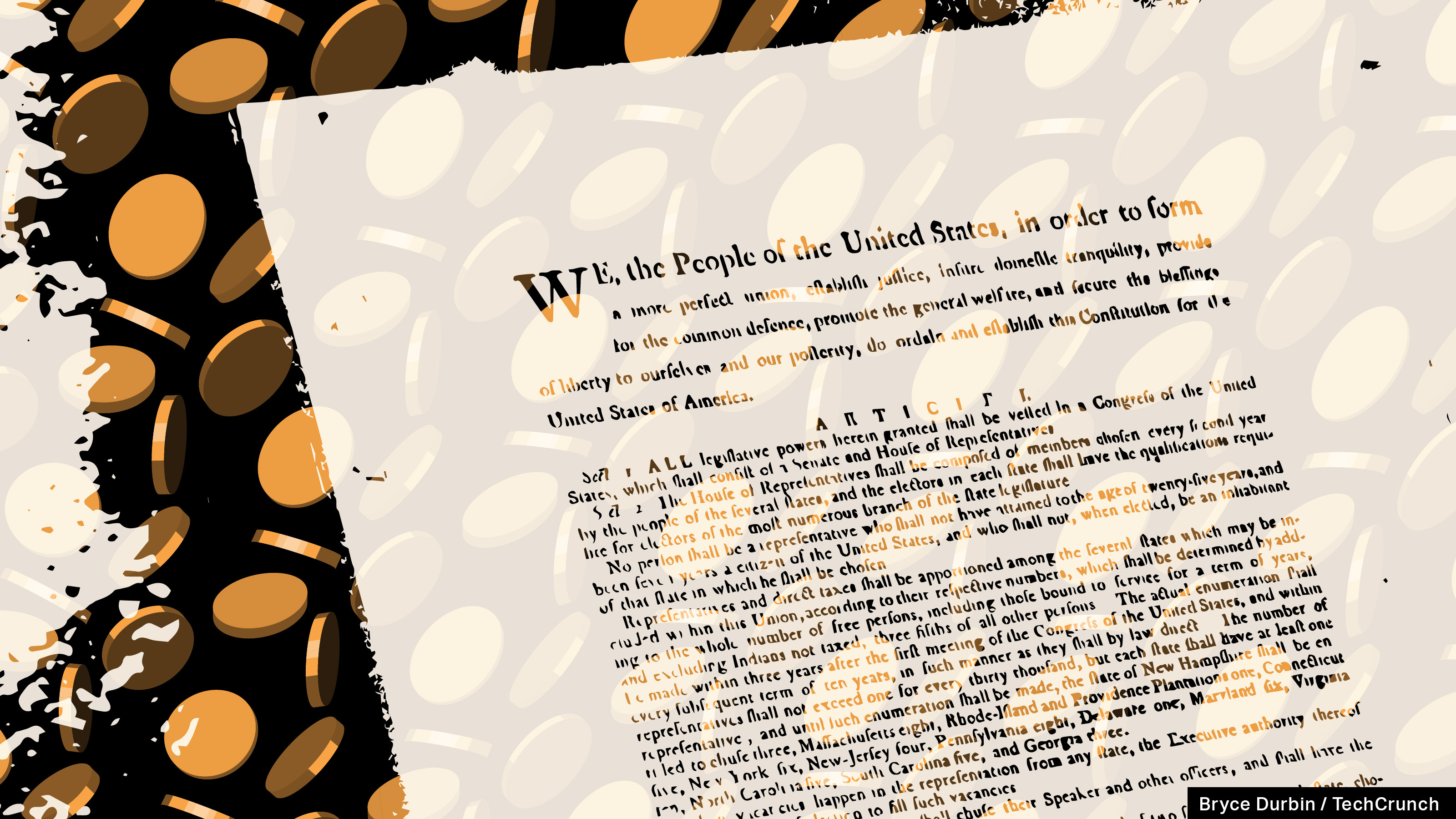 There are 13 surviving copies of the original print of the U.S. Constitution. This past week, a decentralized autonomous organization (DAO) announced it lost its bid to buy one from art dealer Sotheby’s after a high-stakes bidding war that captured the internet’s attention.

Here’s what to know: Despite failure to win the bid, ConstitutionDAO has clearly provided an on-ramp for swaths of people to understand the impact of a DAO. About 13% of contributors to ConstitutionDAO used ETH for the first time and 44% of people who have contributed had less than 40 transactions to their name. 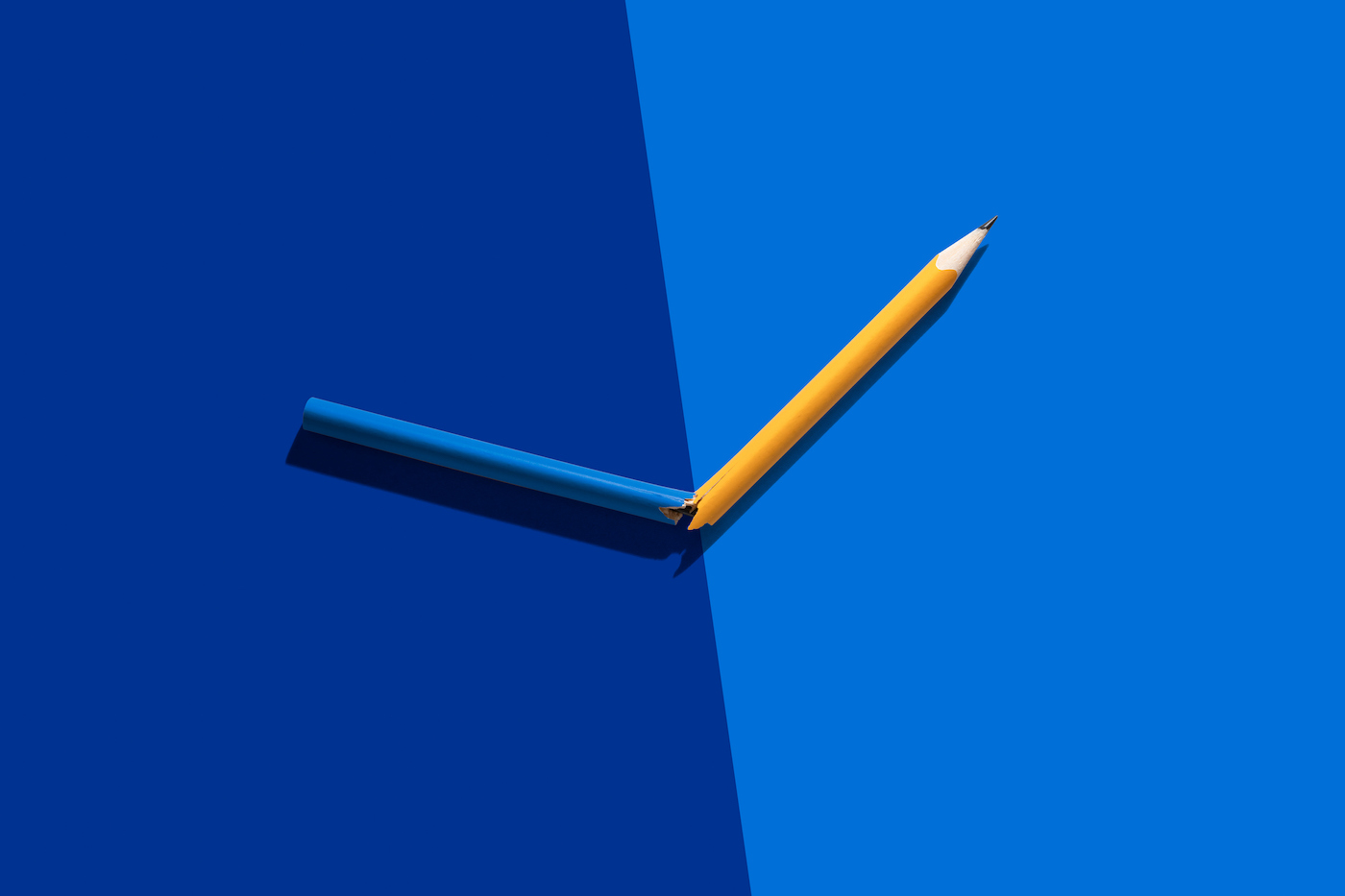 Sudowrite! And heck, Haje’s story may even win lede of the year too. As a writer, I always have a bias toward tools and startups that want to bring tech to my artsy profession (for better and, often, for worse). With Sudowrite, though, I enjoyed the feel of a different mission. The tool isn’t meant to replace writers or offer clean sales copy, but instead it’s meant to summarize, expand or “spark the creative juices that are sometimes lacking in the writing process.”

Here’s what to know, per founder and CEO Amit Gupta:

We wanted to give you someone who’s almost as good as a human reading partner to bounce ideas off of. Beyond that, I think as we talked to users, especially people in the entertainment industry such as screenwriters, we discovered there was a specific need. They have a lot of rote tasks that they don’t like doing: they might have a screenplay they’ve written and they might need to generate a one-page treatment, a three-page treatment, etc. It’s all very specific industry stuff, but it’s pretty easy for an AI to do. It’s not very creative work, and a tool like Sudowrite saves them hours and hours of the worst kind of work that they have to do. I think there’s a lot of opportunities like that, but the core product is really about inspiration, provocation, helping you stay in flow.

Did Zillow get high on its own supply? 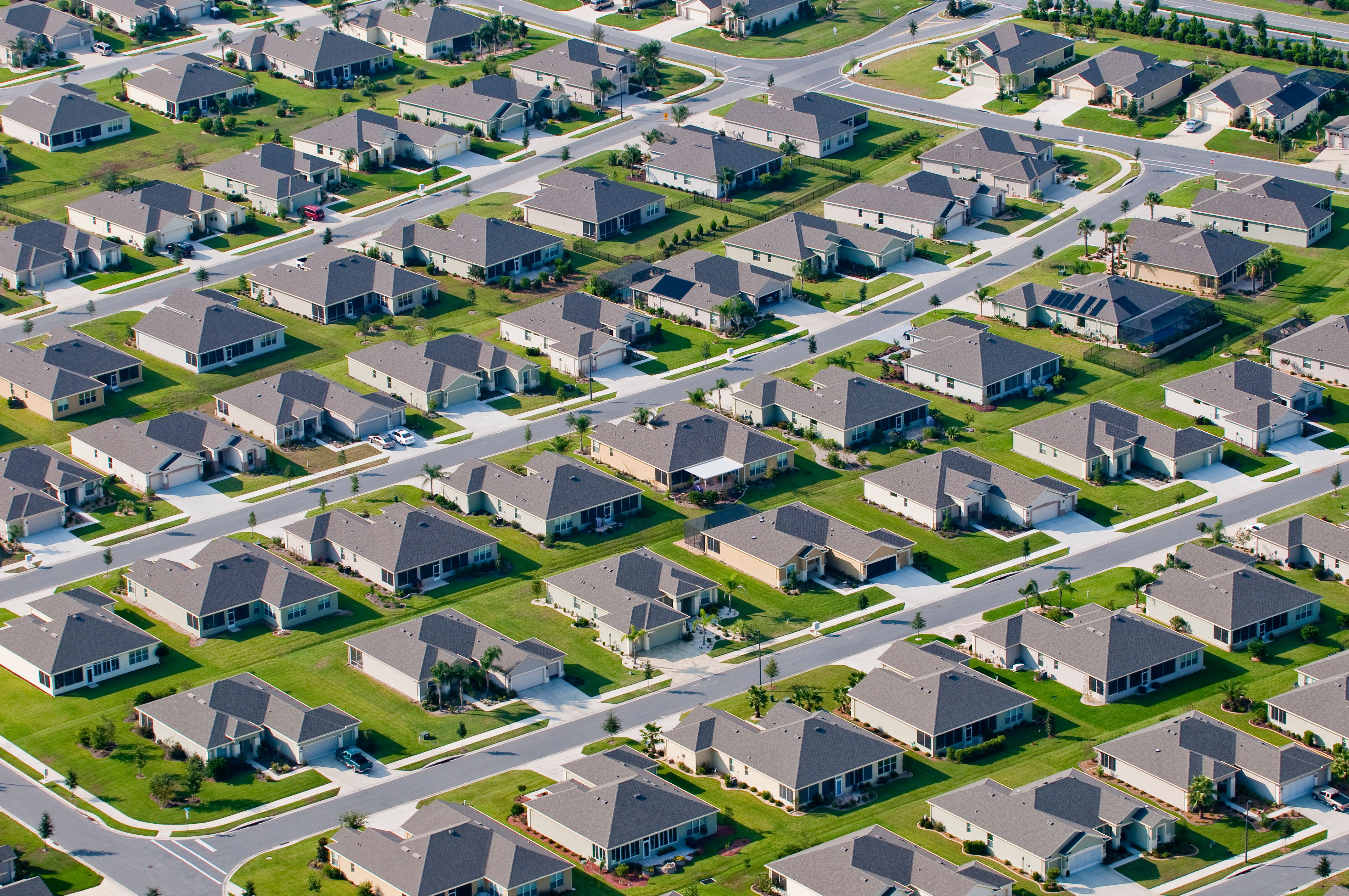 On Equity this week, I joined Alex Wilhelm and Ryan Lawler to unpack Zillow’s exit from the iBuying market. I know that may not sound like the most thrilling news to chat about, but there’s a ton of drama to consider: housing pricing is hard, the accuracy of Zestimates and Opendoor’s fortuitously-timed earnings.

Here’s what to know: Having data is never enough of a moat to win in the housing world, especially considering how unpredictable and uncontrollable prices can be. Lawler argues that the iBuying market is still healthy. That said, the Zillow news is being watched by real estate and proptech startups more broadly, and unlike Casper’s news, could have a notable impact on the sector.

Atomic has launched 14 startups in the last 12 months (and they’re getting funded); here’s how it works

Lambda School shakes off its brand with new name

As Sequoia changes its model, other permanent-capital VCs weigh in

How to take advantage of distributed work

Have the happiest start to the holidays, and I’ll see you back here next week,

Editor’s note: A previous version of this story included unclear sourcing. I spoke to Jennifer Fleiss about the relationships between co-founders, not about co-founder disputes.