Hello and welcome to Daily Crunch for December 9, 2021!  Yes, we’re one day closer to the Christmas holiday for all those who celebrate, so we published part two of our 2021 venture capital book recommendation guide today. Part one is here. There’s a lot of books in there, so make sure to curl up before year’s end and recharge with some reading! —Alex

Before we dive into the day’s mix of startup happenings, one more piece of data for you to chew on. Silicon Valley may be seeing its status as the The Startup Market being challenged both at home and abroad, but another market is not changing as quickly. Namely the funding landscape for women founding business-focused software companies. Given just how big a chunk of the startup market such businesses comprise, the gender gap is staggering. (A small shoutout to our own Ron Miller for his consistent reporting on inequities in the startup industry is in order, I think.)

Usage-based pricing is a companywide effort 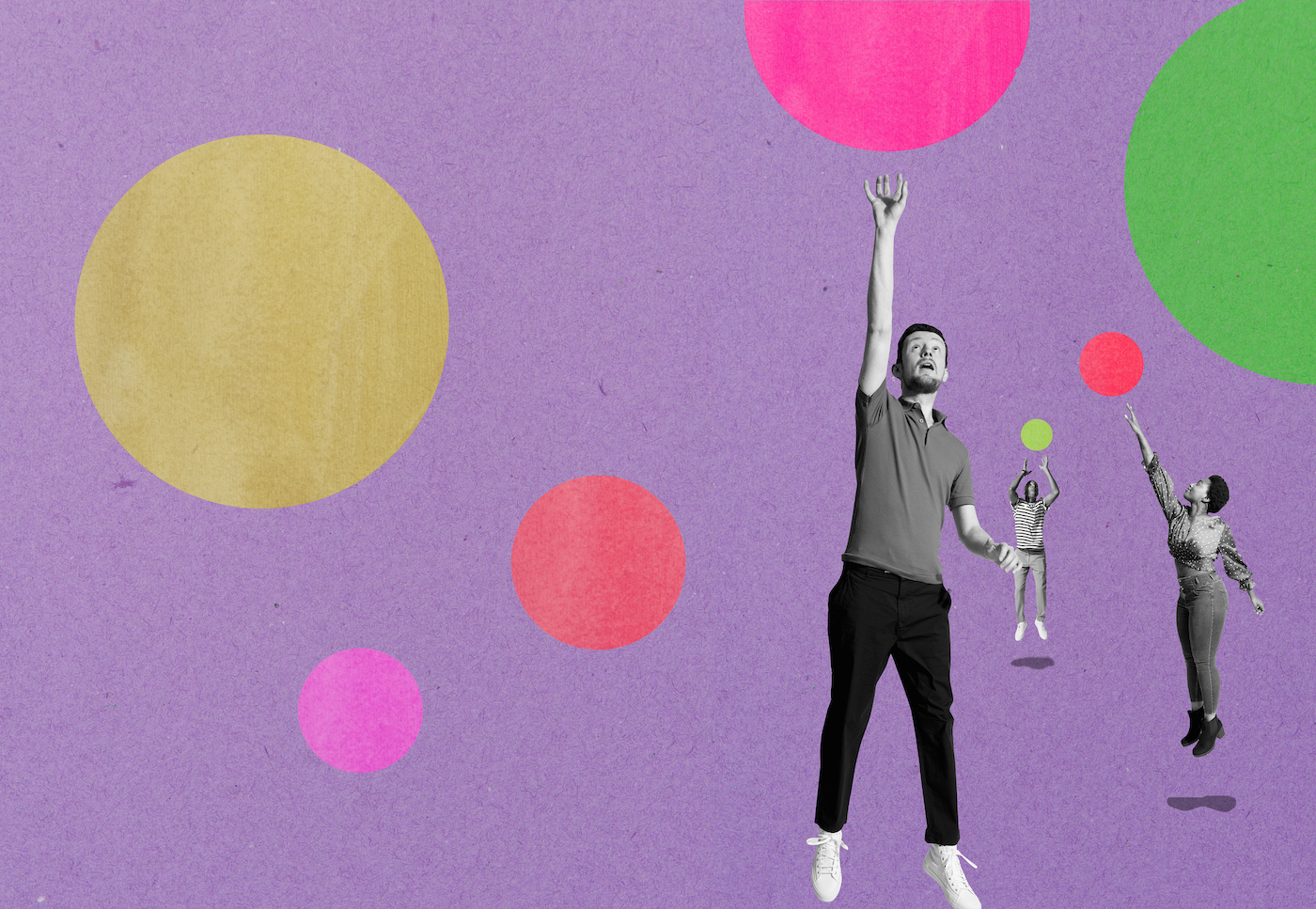 Image Credits: We Are (opens in a new window) / Getty Images

It’s no fad: UBP went mainstream because SaaS companies that use it see dramatically higher growth and retention rates.

Citing examples from powerhouses like Twilio, Stripe, AWS and others, Poyar explains how UBP companies “share their customers’ success” and reduce their risk of ending up with a CRM packed “with lots of unprofitable customers.”

If you’re curious about how these surveys are shaping our coverage, check out this article on TechCrunch+ from Lucy Heskins, “How to acquire customer research that shapes your go-to-market strategy.”