Today, on Juneteenth, we recognize the efforts this nation still needs to put toward addressing structural racism and disparities, including in the world of tech.

This week, HBCUvc, a nonprofit that aims to diversify the world of venture capital, launched a million-dollar fund. Founder Hadiyah Mujhid told me that the capital would provide nondilutive financing to overlooked founders, which they define as Black, Indigenous and LatinX entrepreneurs, replacing the traditional angel round. But she also admitted that supporting founders wasn’t the only primary goal. Instead, she explained to me the importance of what she defines as “teaching capital.”

Similar to how teaching hospitals give aspiring doctors a way to practice and learn their craft before formally entering the field, the fund wants to do that for their some 230 aspiring investors that they already work with, many stemming from historically Black colleges and universities. Notably, nondilutive capital provides entrepreneurs with funding sans equity and a learning experience with lower stakes.

There are a lot of organizations right now that are starting funds [with] the primary goal of supporting founders. And that’s a goal of ours, but we’re hoping to have a ripple effect of training and really providing on-ramps for the next best-in-class investors … and in order to do that, they have to have a training vehicle.

While I’m not always a fan of rebranded names for capital, “teaching capital” is certainly a compelling framing. Track record is everything in this industry, and underrepresented folks often don’t have the benefit or privilege of access on their side — from a dollar or deals perspective. Scout programs have long existed to fill this gap, but I think that there is still a lacking of intentionality around who feels empowered to write an investment memo, ask questions and be new. This week, BLCK VC launched its scout program and Google for Startups launched a nondilutive financing instrument for Black founders, underscoring a growing focus in seeding diverse entrepreneurs.

HBCUvc’s fund was announced nearly one year after it almost shut down due to a lack of capital. Mujhid explained how the unjust killing of George Floyd led to the biggest one-day donation in her nonprofit’s lifetime, which “changed the trajectory of programming.” She also said that a lot of interest was a knee-jerk reaction, urging people to view this work as a long-term commitment.

Down the creative capital rabbit hole we go:

In the rest of this newsletter, we’ll get into Waymo’s latest raise, the Nubank EC-1 and a Pittsburgh event that I can’t wait to nerd out about. 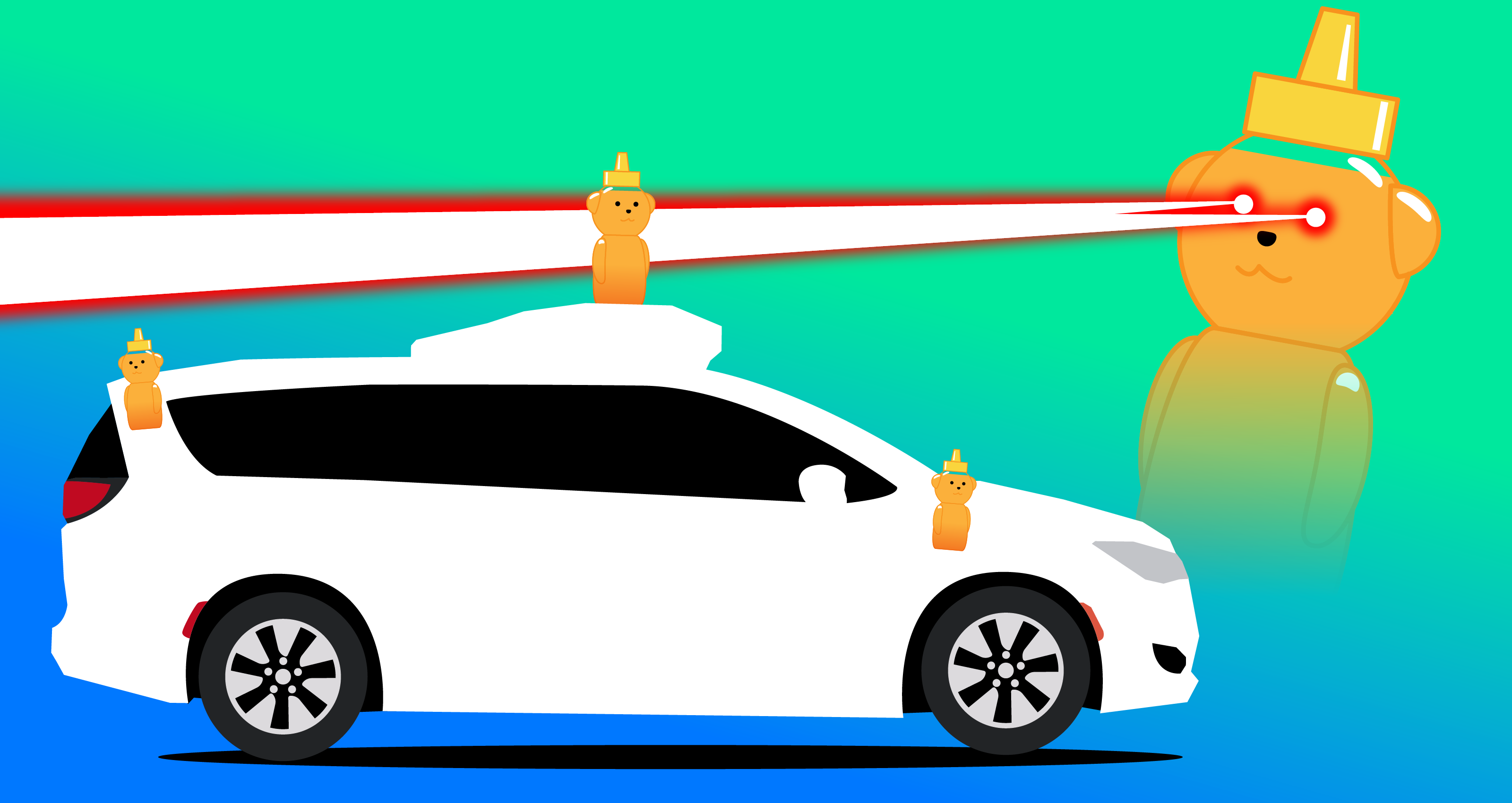 Here’s what to know: Waymo is going external after some internal shuffling. The funding comes only months after CEO John Krafcik stepped down from his title after spending five years in that position. Last month, Waymo lost its CFO and head of partnerships.

For more, here are my favorite recaps of TC Sessions: Mobility:

Another week, another EC-1! Marcella McCarthy wrote about Nubank, a Brazillian credit card and banking fintech company that just last week raised at a $30 billion valuation. It’s one of the most valuable startups in the world, with over 40 million users.

Here’s what to know: As McCarthy puts it in the piece, Nubank started by trying to solve a massive challenge: “How to rebuild the concept of a bank in a country where banking is widely hated, all while the incumbents heavily entrenched with the state worked to block every move.” Maybe, the story goes on to tell, it would start with California Street.

Check out each installment of the series below:

In May, thousands of you read my Duolingo EC-1, a deep dive into Pittsburgh’s favorite edtech unicorn. Now, we’re taking you to Pittsburgh to hear from Karin Tsai, the head of engineering there, as well as Carnegie Mellon University President Farnam Jahanian, Mayor Bill Peduto and a smattering of local startups.

Our TC City Spotlight: Pittsburgh event will be held on June 29, so make sure to register here (for free) to listen to these conversations, enjoy the pitch-off and network with local talent.

Also, a friendly reminder that we’re making a list of the best growth marketers for startups. You can help us by nominating your favorites into this survey.

Thanks for reading, as always. Take care everyone!