What, exactly, are investors looking for?

Early-stage founders, usually first-timers, often tie themselves in knots as they try to project the qualities they hope investors are seeking. In reality, few entrepreneurs have the acting skills required to convince someone that they’re patient, dedicated or hard-working.

“A true unicorn founder doesn’t need to have all of those capabilities on Day One,” says Brenner, “but they should already be thinking big while executing small and demonstrating that they understand how to scale a company.”

Drawing from observations gleaned from working with founders like Spotify’s Daniel Ek, Sebastian Siemiatkowski from Klarna, and iZettle’s Jacob de Geer and Magnus Nilsson, Brenner explains where “VC FOMO” comes from and how it drives dealmaking.

We’re running a series of posts that recap conversations from last week’s virtual TC Mobility conference, including an interview with Refraction AI’s Matthew Johnson, a look at how autonomous delivery startups are navigating the regulatory and competitive landscape, and much more. There are many more recaps to come; click here to find them all.

Thanks very much for reading Extra Crunch!

How to identify unicorn founders when they’re still early-stage 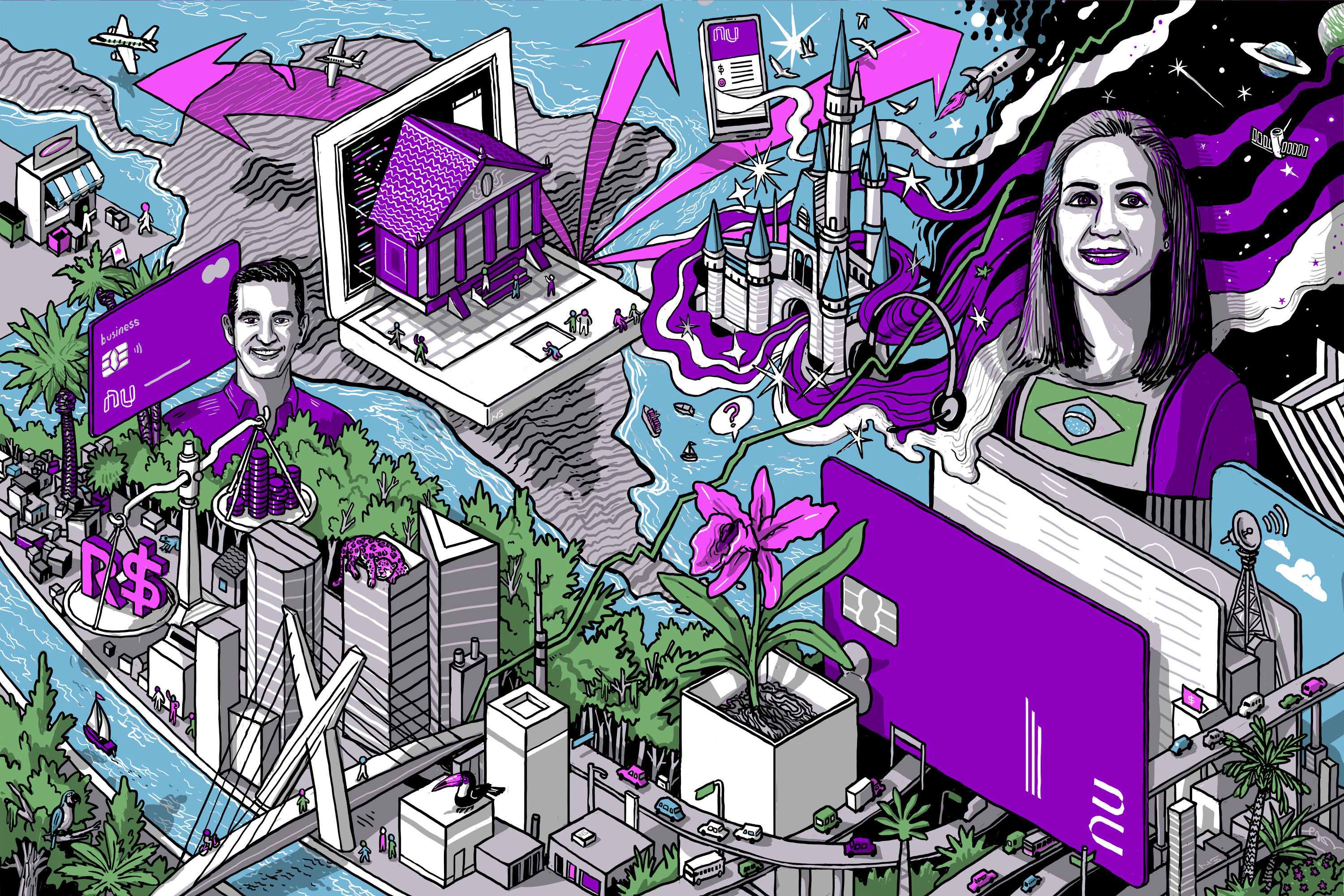 Founded in 2013 and based in São Paulo, Brazil, Nubank serves more than 34 million customers, making it Latin America’s largest neobank.

Reporter Marcella McCarthy spoke to CEO David Velez to learn about his efforts to connect with consumers and overcome entrenched opposition from established players who were friendly with regulators.

In the first of a series of stories for Nubank’s EC-1, she interviewed Velez about his early fundraising efforts. For a balanced perspective, she also spoke to early Nubank investors at Sequoia and Kaszek Ventures, Latin America’s largest venture fund, to find out why they funded the startup while it was still pre-product.

“There are people you come across in life that within the first hour of meeting with them, you know you want to work with them,” said Doug Leone, a global managing partner at Sequoia who’d recruited Velez after he graduated from grad school at Stanford.

Marcella also interviewed members of Nubank’s founding team to better understand why they decided to take a chance on a startup that faced such long odds of success.

“I left banking to make a fifth of my salary, and back then, about $5,000 in equity,” said Vitor Olivier, Nubank’s VP of operations and platforms.

“Financially, it didn’t really make sense, so I really had to believe that it was really going to work, and that it would be big.”

Despite flat growth, ride-hailing colossus Didi’s US IPO could reach $70B 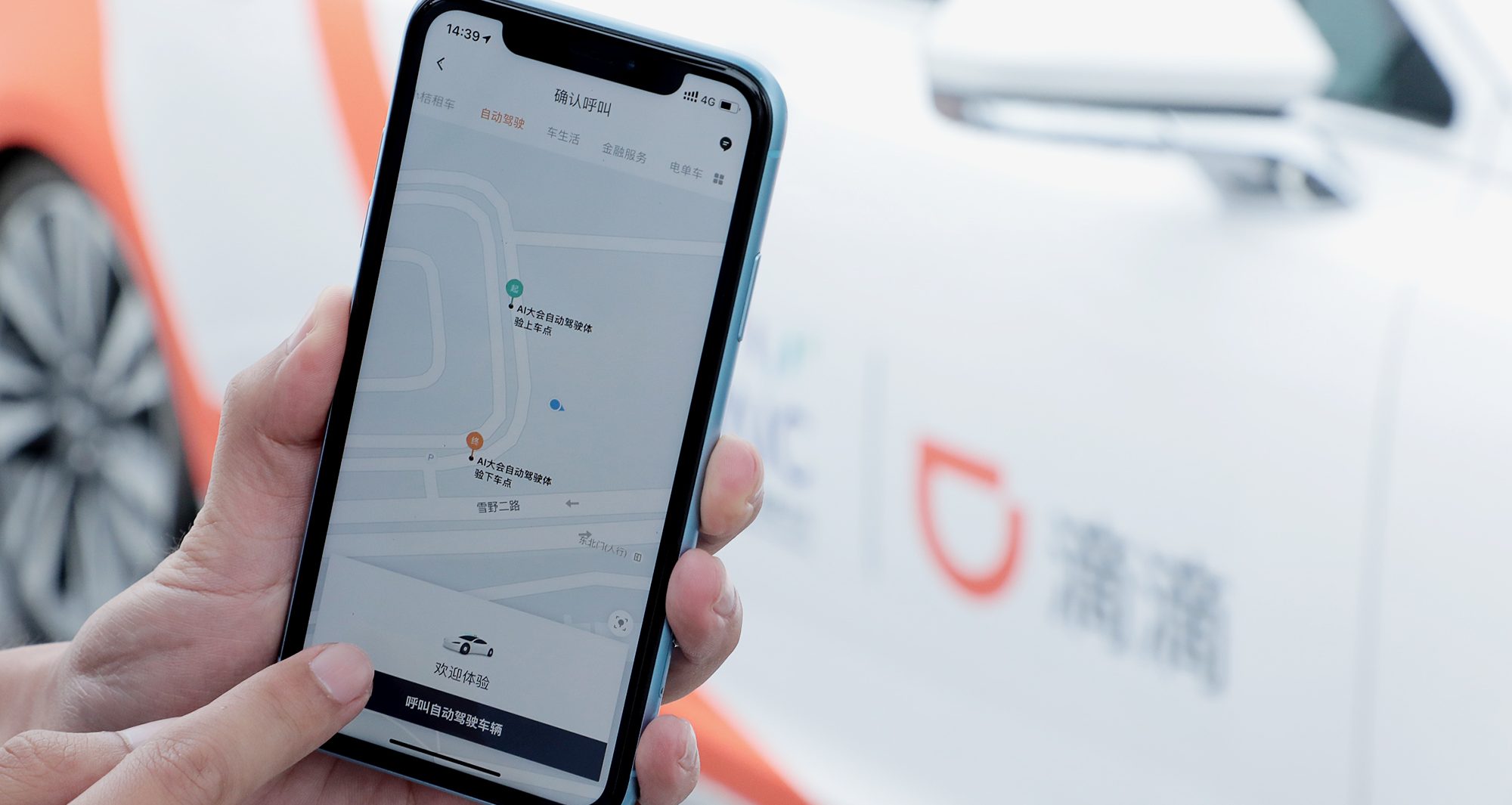 In his last dispatch before a week’s vacation, Alex Wilhelm waded through the numbers in Didi’s SEC filing. The big takeaways?

“While Didi managed an impressive GTV recovery in China, its aggregate numbers are flatter, and recent quarterly trends are not incredibly attractive,” he writes.

However, “Didi is not as unprofitable as we might have anticipated. That’s a nice surprise. But the company’s regular business has never made money, and it’s losing more lately than historically, which is also pretty rough.”

Despite flat growth, ride-hailing colossus Didi’s US IPO could reach $70B

What’s driving the rise of robotaxis in China with AutoX, Momenta and WeRide 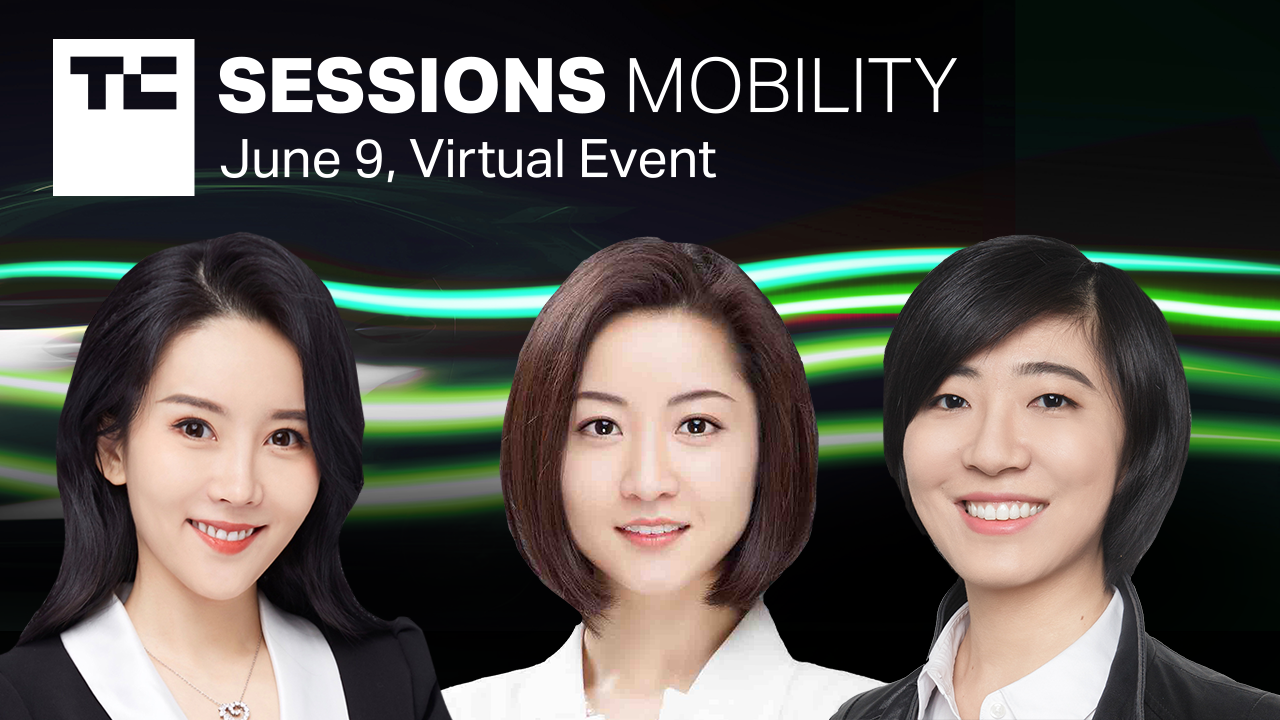 AutoX, Momenta and WeRide took the stage at TC Sessions: Mobility 2021 to discuss the state of robotaxi startups in China and their relationships with local governments in the country.

They also talked about overseas expansion — a common trajectory for China’s top autonomous vehicle startups — and shed light on the challenges and opportunities for foreign AV companies eyeing the massive Chinese market.

What’s driving the rise of robotaxis in China with AutoX, Momenta and WeRide 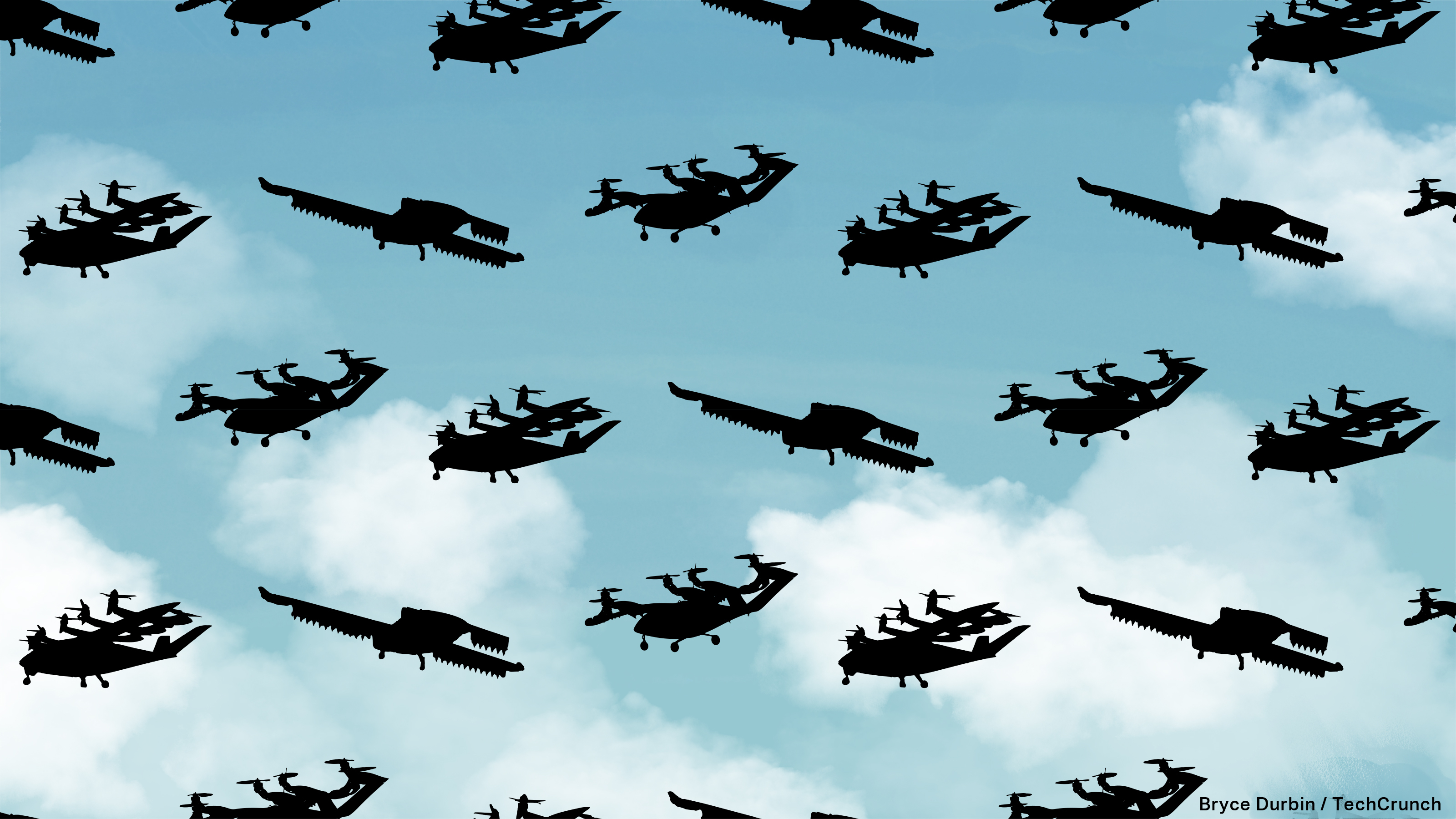 “As in any disruptive industry, the forecast may be cloudier than the rosy picture painted by passionate founders and investors,” Aria Alamalhodaei writes. “A quick peek at comments and posts on LinkedIn reveals squabbles among industry insiders and analysts about when this emerging technology will truly take off and which companies will come out ahead.”

But while some electric vertical take-off and landing (eVTOL) companies have no revenue yet to speak of — and may not for the foreseeable future — valuations are skyrocketing.

“Electric air mobility is gaining elevation,” she writes. “But there’s going to be some turbulence ahead.” 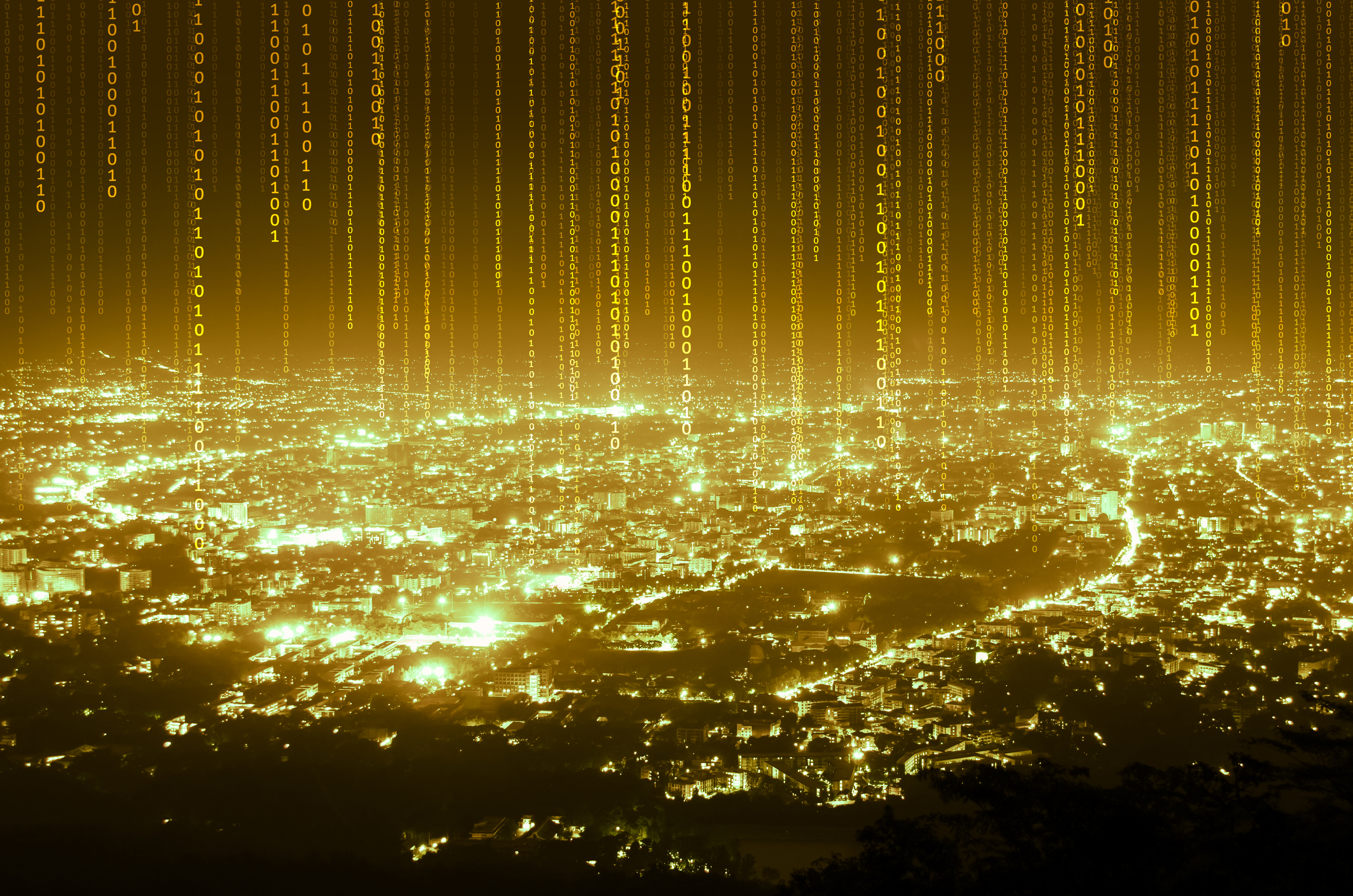 Though some may say the doomsday clock is ticking toward catastrophe for digital marketing, Apple’s iOS 14.5 update, which does away with automatic opt-ins for data collection, and Google’s plan to phase out third-party cookies do not signal a death knell for digital advertisers.

“With a few changes to short-term strategy — and a longer-term plan that takes into account the fact that people are awakening to the value of their online data — advertisers can form a new type of relationship with consumers,” Permission.io CTO Hunter Jensen writes in a guest column. “It can be built upon trust and open exchange of value.”

If offered the right incentives, Jensen predicts, “consumers will happily consent to data collection because advertisers will be offering them something they value in return.” 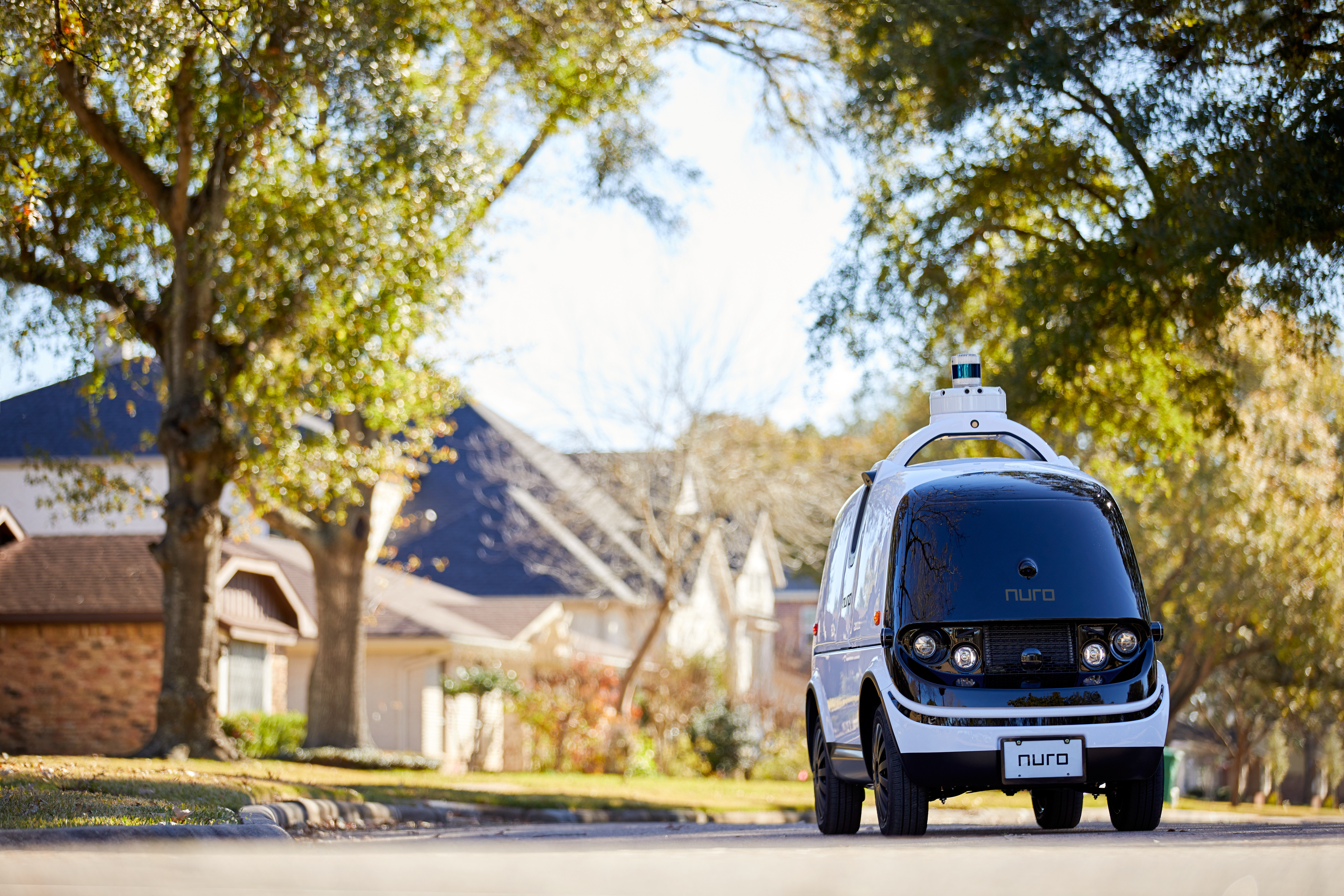 We kicked off this year’s TC Sessions: Mobility with a talk featuring three leading players in the field of autonomous delivery. Gatik co-founder and chief engineer Apeksha Kumavat, Nuro head of operations Amy Jones Satrom, and Starship Technologies co-founder and CTO Ahti Heinla joined us to discuss their companies’ unique approaches to the category.

The trio discussed government regulation on autonomous driving, partnerships with big corporations like Walmart and Domino’s, and the ongoing impact the pandemic has had on interest in the space. 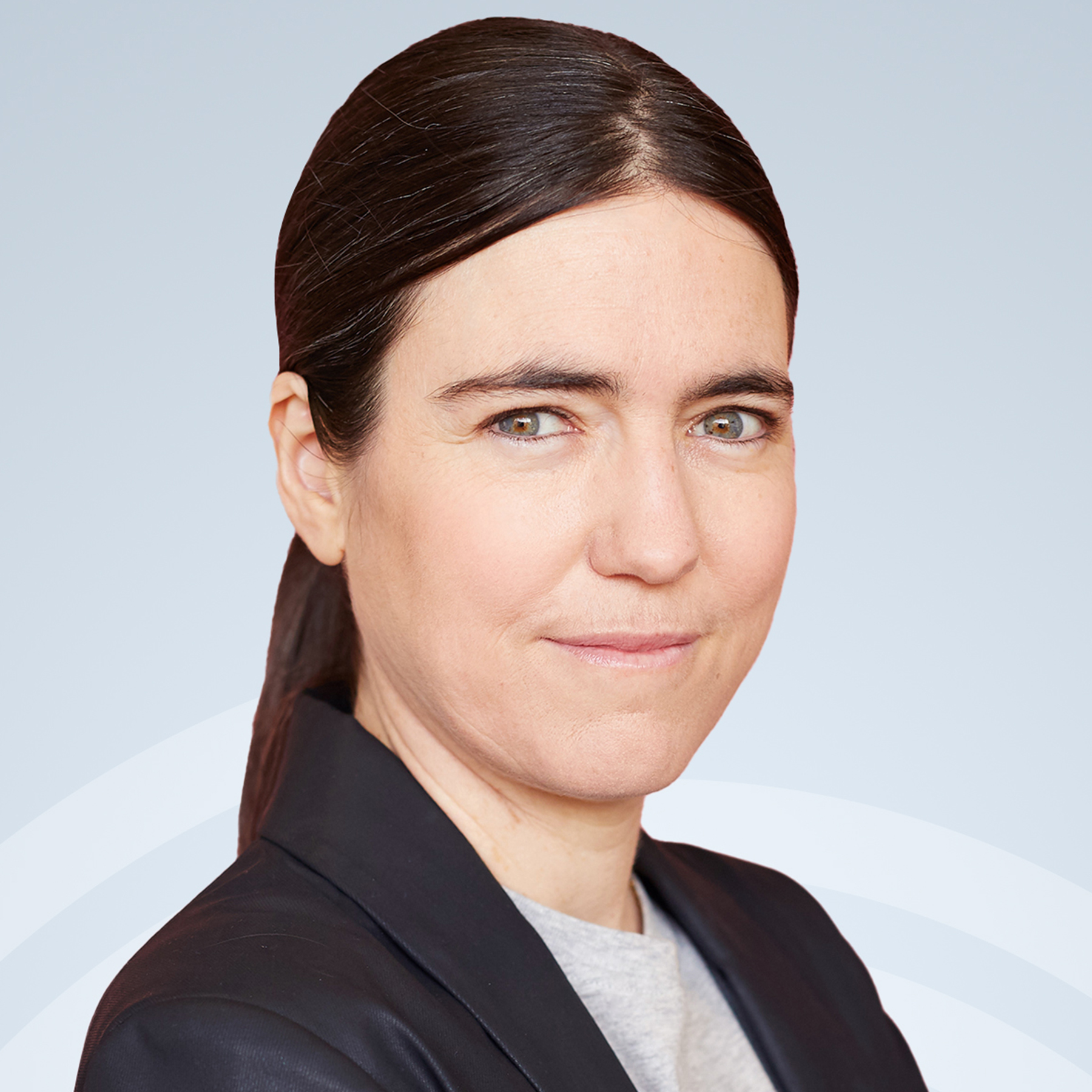 Raquel Urtasun, the former chief scientist at Uber ATG, is the founder and CEO of Waabi, an autonomous vehicle startup that came out of stealth mode last week. The Toronto-based company, which will focus on trucking, raised an impressive $83.5 million in a Series A round led by Khosla Ventures.

Urtasun joined Mobility 2021 to talk about her new venture, the challenges facing the self-driving vehicle industry and how her approach to AI can be used to advance the commercialization of AVs.