Investors in today’s funding round include unnamed family offices as well as Earlybird and Abacon Capital. Some of the company’s existing investors, such as CommerzVentures and Swiss Re, are also investing in the company once again.

The German company originally started with a digital-first home contents insurance product. It sells its products directly to end customers through its website and app. Over time, Getsafe expanded to new products, such as personal liability, dog liability, drone liability, bike theft protection and car insurance.

What’s interesting is that Getsafe truly believes the best way to sell insurance products is through a direct relationship with its end customers. The mobile app acts as a key part of the company’s product offering as you can buy new insurance products, manage your existing contracts and file claims directly through the app.

This is a completely different strategy when you compare it to Wefox, another big German insurtech company that raised $650 million earlier this year. Wefox partners with 700 agents and 5,000 associate brokers — they distribute Wefox products to their own customers.

With Getsafe’s direct-to-consumer approach, the startup manages to sell its products to a lot first-time insurance buyers. And Getsafe has a lot of engagement with its app. 30% of the company’s customers open the app at least once per month, which leads to a lot of upselling opportunities.

With the additional funding, Getsafe plans to finally get its own insurance license. It has been working on this process for a while as it doesn’t want to act as a broker going forward. Getsafe’s fully licensed insurer should go live soon, at some point in 2021.

The company is also going to invest in its product, expand to new categories and new markets. Up next, Getsafe is thinking about expanding to France, Spain, Italy and Austria. 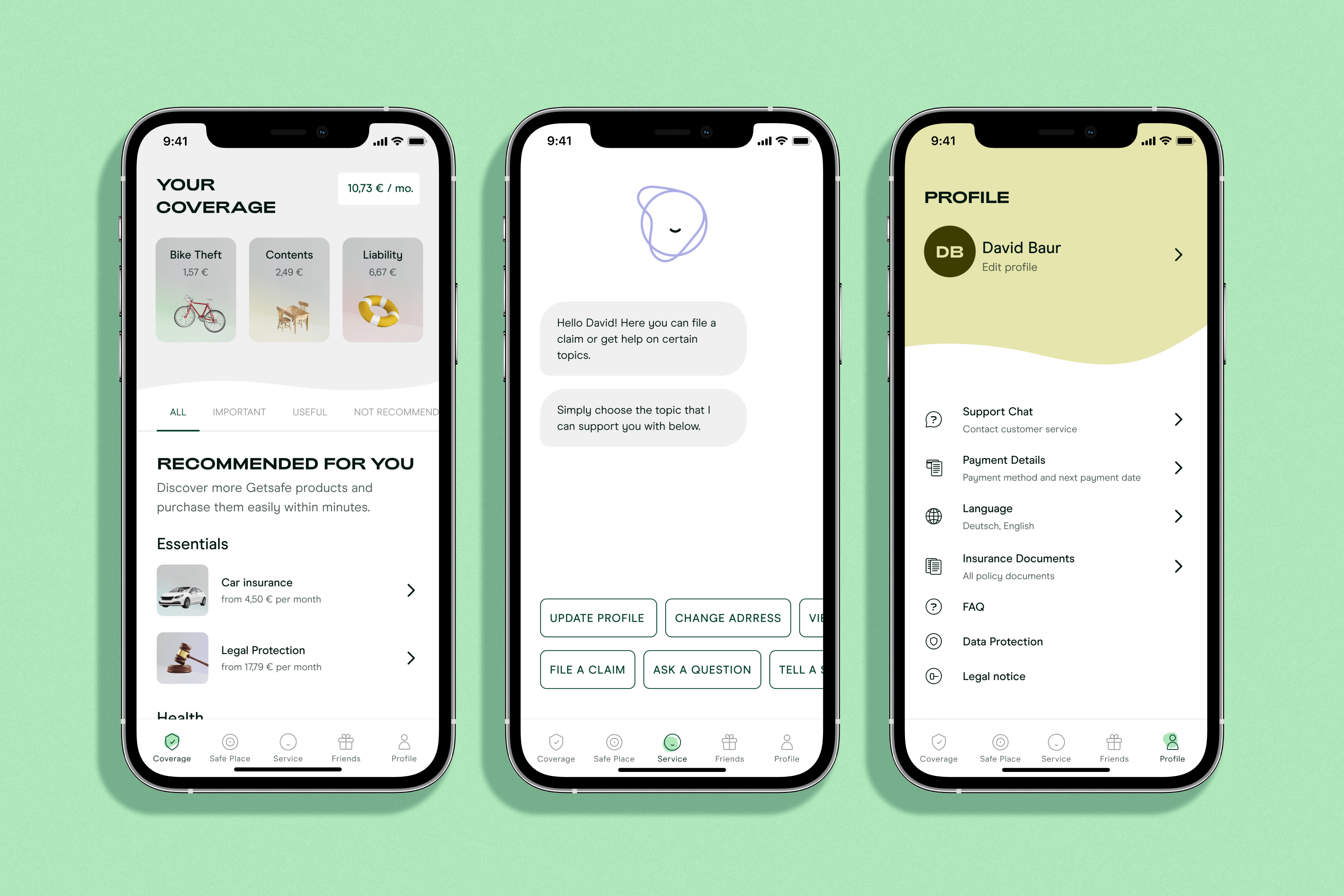