At the heart of Duolingo is its mission: to scale free education and increase income potential through language learning. However, the same mission that has helped it grow to a business valued at $2.4 billion with over 500 million registered learners, has led to tensions that continue to define the business.

How do you survive as a startup if you don’t want to charge users? How do you design a startup that isn’t too hard to lose people, but isn’t too easy to compromise education? How do you balance monetization goals while also keeping education as a product free?

For my first EC-1, I spent months with Duolingo executives, investors, and of course, competitors, to answer some of these questions.

One of my favorite details in the story that got left on the cutting room floor was Duolingo co-founder and CEO Luis von Ahn comparing his company to the elliptical. I was pressing him on the efficacy of Duolingo, and the long-standing critique that it still can’t teach a user how to speak a language fluently.

“Now, there’s a difference between whether you know you’re doing the elliptical or yoga or running, but by far, the most important thing is that you’re doing something [other than] just walking around,” he said.

What von Ahn is getting at is that Duolingo’s biggest value proposition is that it helps people get motivated to learn a language, even if it’s just five minutes — or an elliptical workout — a day. He thinks motivation is harder than the learning itself. Do you agree?

If you enjoyed my series, make sure to check out other EC-1s and subscribe to ExtraCrunch to support me, this newsletter and the rest of the team. I’d also love it if you followed me on Twitter @nmasc_.

In the rest of this newsletter, we’ll talk about Tesla, the morality of going public and verticalized telehealth.

When I was working in Boston, the newsroom saying was “there’s always a Boston Angle.” In a remote, tech-dominated world, I’ll tweak it: There’s always a Tesla angle. While we all prepare for Elon Musk to grace the SNL stage, there’s a story you might want to check out.

Here’s what to know: Tesla tapped a small Canadian startup to build cleaner and cheaper batteries. The price tag will shock you, but the story tells a bigger narrative about patented technology, and the outsized impact that a tiny startup has on Tesla’s route to batteries.

Literally moving us along: 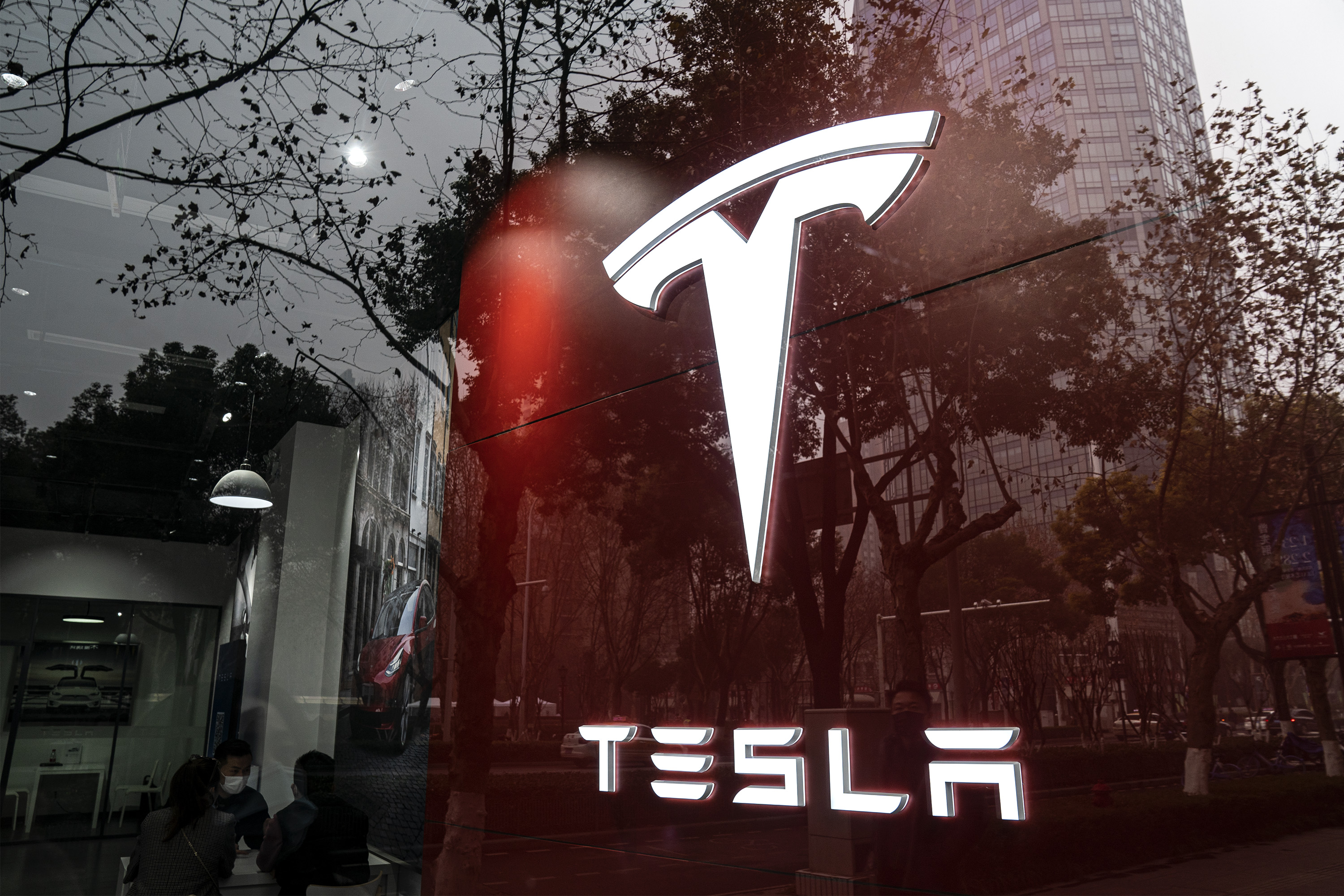 The clash of the CFOs

While Equity usually keeps it light and punny, we chewed into a deeper topic this week: the morality of going public. Startups are staying private longer than ever before, but one CFO argues that it’s a moral obligation to leave the nest and provide returns to the general public. We had that CFO on the show, along with another CFO at a company pursuing a SPAC. It ended up being the most interesting clash of the CFOs I’ve been a part of.

Here’s what to know: The growth of venture capital as an asset class has a role to play in this whole mess and has kept the nest warm for many startups. We talk about if the tides are turning, or we’re saying goodbye to a world in which a company like Salesforce would debut price for $11 per share.

While you’re focused on Twitter’s tip jar, here’s other money news you may have missed in the meantime:

The morality and efficacy of going public earlier

Where telehealth goes from here

As I start to cover digital health, one of the biggest questions I ask and get asked is where telehealth goes from here. Virtual caretaking had an uptick in usage because of the pandemic but is now starting to slow as the world reopens and vaccinations are on the rise. For telehealth startups, it means crafting a pitch that explains why virtual care makes sense for the conditions you serve.

Here’s what to know: I talked about how to become pandemic-proof in healthcare with Expressable, a virtual speech therapy startup that just raised millions in venture capital money. Part of the startups’ product differentiation is an edtech platform that motivates consumers to asynchronous practice speech exercises with the help of parents and friends.

And down the rabbit hole we go:

Yale’s longtime — and legendary — endowment chief, David Swensen, has passed away at age 67

Freemium isn’t a trend — it’s the future of SaaS

And that’s that. Thank you for reading along and supporting me. I’ll never get over it.