In a world of talking points and corporate jargon, opinions are refreshing — and Expensify CEO and founder David Barrett is full of them. One of his earliest lessons in life, for example, was that basically everyone is wrong about basically everything. If instilling that at a young age doesn’t force you to become an entrepreneur, I don’t know what does.

Barrett’s ethos has, as reporter Anna Heim puts, led to Expensify having “its own take on almost everything” from hiring without job titles and resumes, to going distributed before it was cool, to having an almost non-existent sales team.

And before you roll your eyes at the unconventional, here’s a factoid for you: Today, the 130-person expense management business has reached more than 10 million users and hit $100 million in annual revenue.

Heim has spent months working on the Expensify EC-1 to connect dots and give us a full picture into an anything-but-conventional company as it heads toward an IPO. The final installment published this week so you can read the whole series in one straight shot:

In the rest of this newsletter, I’ll walk you through a refresh of some new investment vehicles and two fintech mega-rounds to know. I also want to give a shout out to our mobility team, with transportation editor Kirsten Korosec and reporters Aria Alamalhodaei and Rebecca Bellan, who led efforts to put on a fantastic event at TC Sessions: Mobility this week.

Ok, into the news! 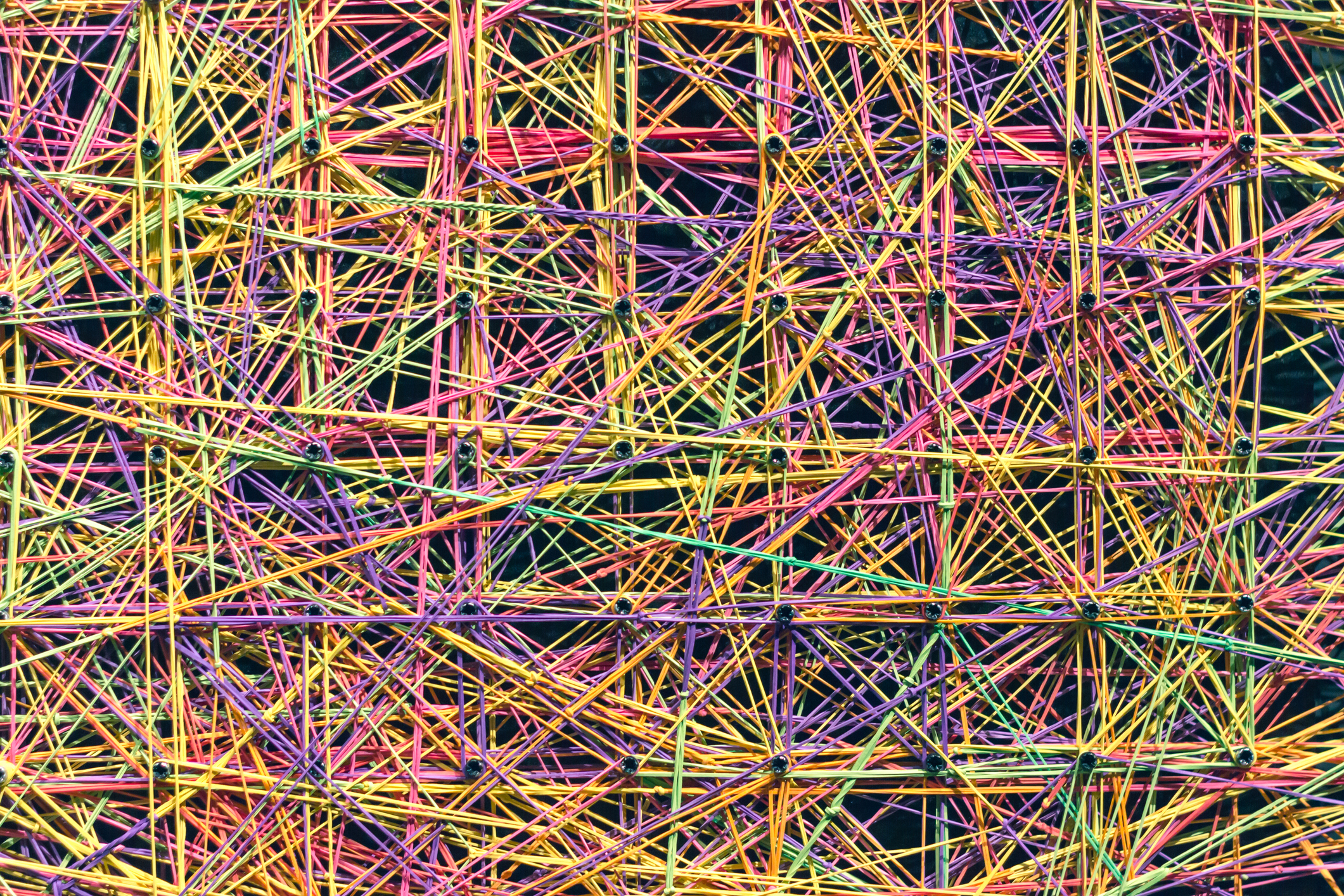 As I discussed last month, venture capital is going through yet another unbundling process. But, for every savvy fintech syndicate out there, I don’t see the same level of explicitness when it comes to the tools that help the communityless, undernetworked and underestimated access opportunities.

Here’s what to know: Two new efforts this week give me hope. Ten venture capitalists teamed up to launch Screendoor, which Forbes reports is a $50 million fund-of-funds to back emerging fund managers from diverse backgrounds. The partners, which include Charles Hudson, Kirsten Green, Aileen Lee and Hunter Walk, will not take any fee or carry in the fund.

Speaking of cross-fund collaboration, Utah-based startup incubator Altitude Lab had similar news to share. The incubator, which spun out of Recursion and the University of Utah, has launched a 13-investor coalition to back underrepresented health tech founders. This week, it announced a $50 million commitment in funding and mentorship.

And if you want to have more fun(ds): 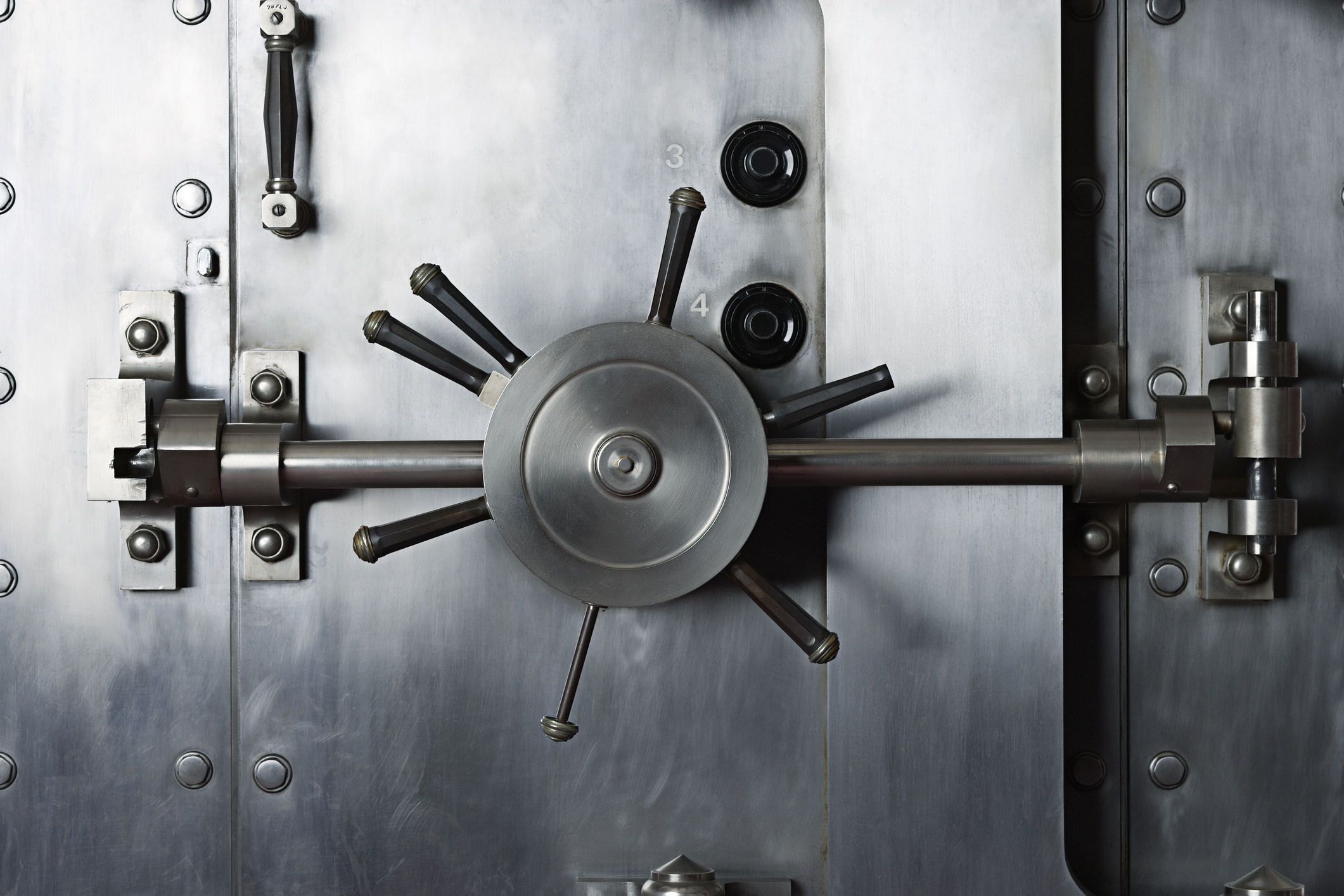 Three is a trend, but two means twins, and that matters too! Riddles aside, we saw two fintech giants raise massive tranches of capital within days of each other.

Here’s what to know: Klarna raised $639 million at a $45.6 billion valuation, and Nubank raised $750 million at a $30 billion valuation. Both fintech companies are based outside of the United States, but Klarna attests some of its rapid growth to a growing consumer base in the United States. More than 18 million American consumers are now using Klarna, which is up from 10 million at the end of last year’s third quarter. Meanwhile, Nubank is staying focused on its primary market of Brazil, with some expansion in Colombia and Mexico. 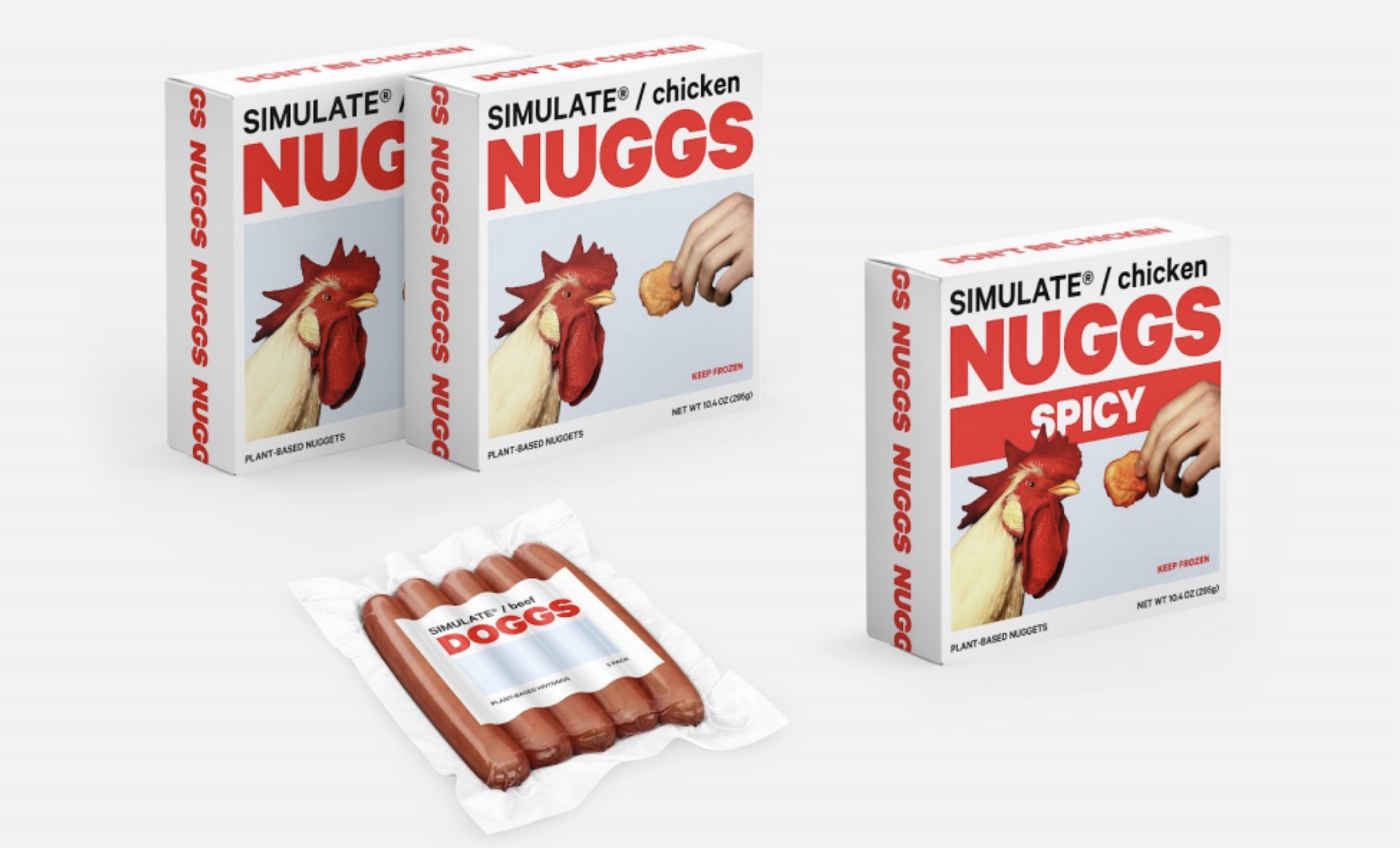 Another week, another spicy Equity episode for you. And this week, we mean it literally: Simulate, the company behind those sometimes spicy fake chicken nuggets, raised a ton of money.

Here’s what to know: Beyond fake meat, topics in this week’s episode include worker empowerment, culture in startups, eldercare and a $900 million exit.