I’m going to hand it to Hyundai. The company is building some weird robotics, and I’m mostly here for it. In addition to the more straightforward car-building fare you’d expect, the auto giant has also given us a walking car robot or two, some wild drones and whatever this thing is.

All in all, Boston Dynamics could have landed in a much worse place from the standpoint of robotic experimentation. 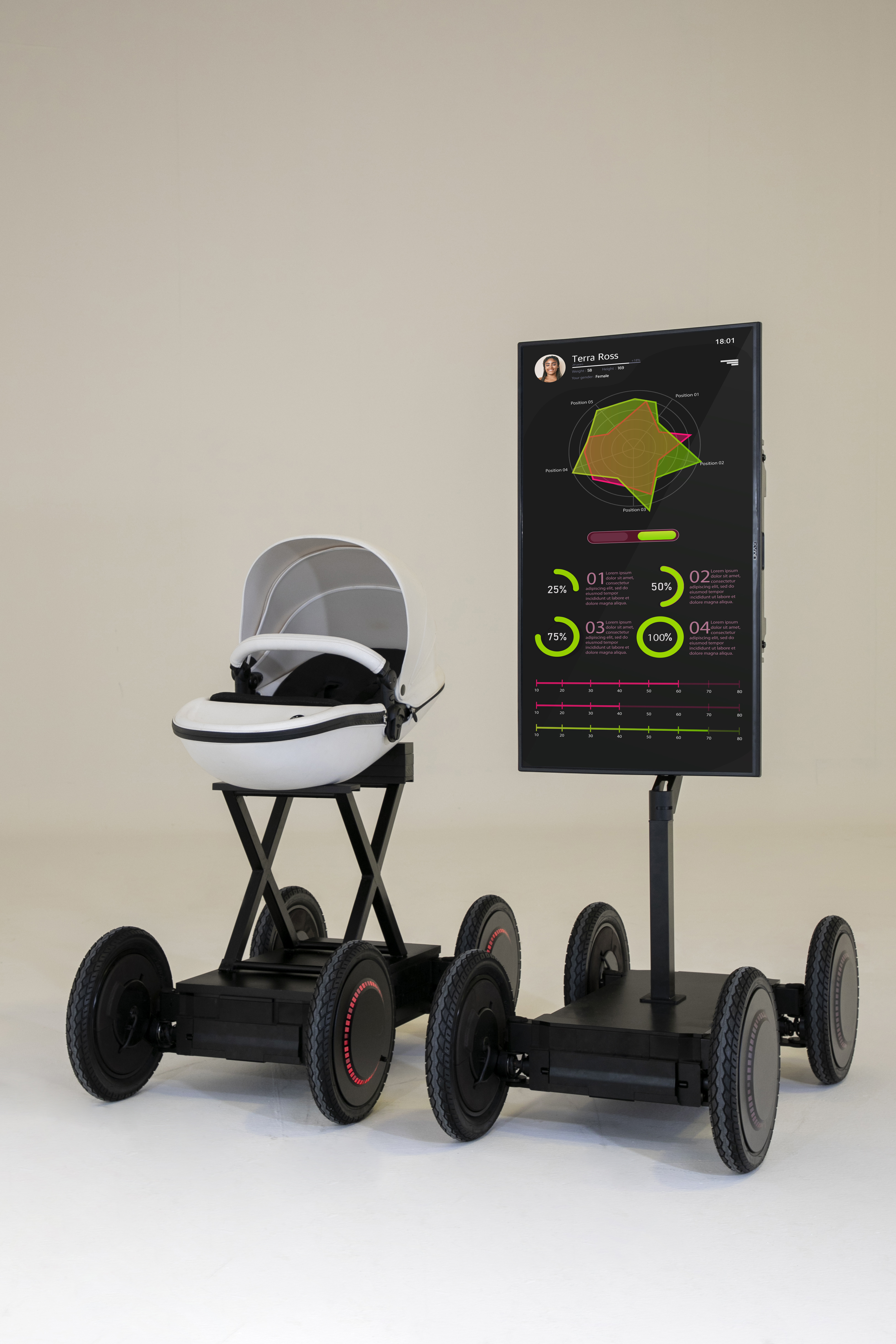 And now, there’s the Mobile Eccentric Droid (MobED). The four-wheel, Segway-style device is a platform in the strictest sense. That is to say, it’s open to a wide range of different applications — and you can also, quite literally, put stuff on top of it. It’s effectively a mobile wheelbase designed for a wide range of environments on which roboticists can build autonomous and controlled robotic applications on top of.

Judging from the brightly-colored YouTube video the company released ahead of CES (where the system will be on display), potential applications include package delivery, the transportation of small infant humans and teleconferencing. Other potential applications for MobED include mobility for people with walking difficulties.

“We have developed the MobED platform to overcome the limitations of existing indoor guide and service robots while maximizing its usability in cities by dramatically improving the platform’s overall mobility,” Hyundai Motor Group Robotics Lab head Dong Jin Hyun said in a release. “We are also looking ahead to assess how potential users of MobED will further expand their needs and use for this type of technology.” 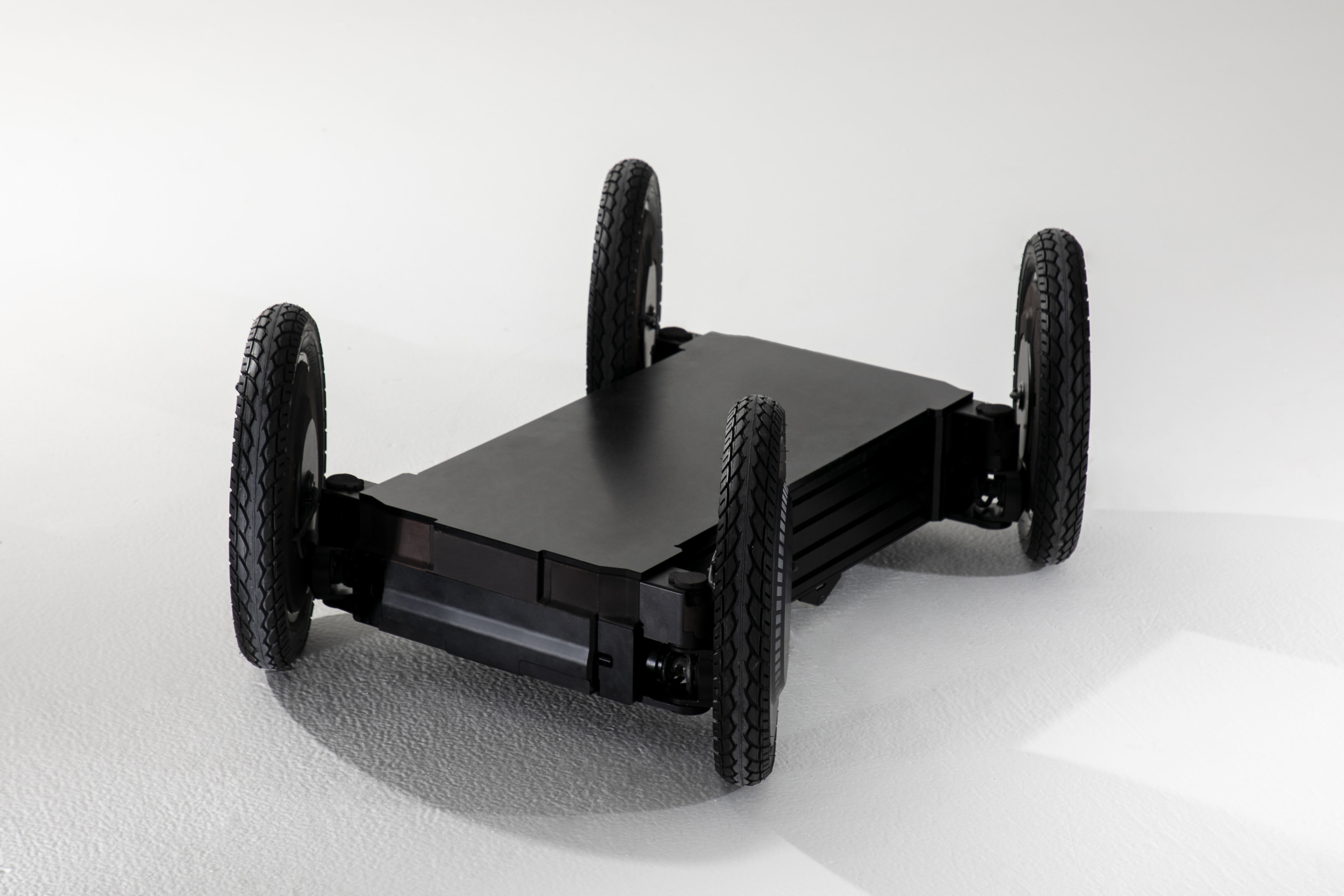 The system weighs 110 pounds and is capable of speeds up to 19 miles an hour. The built-in battery should last around four hours, per Hyundai’s estimation. The “eccentric” bit reference to the system’s control mechanism.

The eccentric mechanism-based posture control system also stabilizes the body attitude by adjusting the height of each wheel according to the ground environment. The MobED’s 12-inch pneumatic tires further help to absorb bumps and vibrations.

More on this — and other Hyundai robots — to follow at CES next month.