Refyne has raised a new financing round, just seven months after securing its previous funding, as the Bengaluru-based startup scales its platform that helps workers access their earned salaries in real time.

Refyne did not disclose how it was valued in the new round, but its co-founder and chief executive Chitresh Sharma told TechCrunch in an interview that the valuation has surged 6.5 times since the Series A in June.

Refyne is building what is known in the industry as an earned wage access platform, where a link is established between reward and work. The startup works with employers to enable their workers to access their earned salaries in real time. An employee with the partnered firm can log into Refyne and see how much they have earned in a week and withdraw a fraction of it anytime they wish, for instance.

It’s not rare for people to run out of cash between their paychecks. In that moment, they either take a loan from friends and family, or go to a bank or, in an alarmingly high number of cases, approach loan sharks. Refyne is serving clients who hire both white-collar and blue-collar workers, so for many of them, a bank loan is unlikely an option.

The idea — which has been put to test in several markets — appears to be showing signs of a market fit in India, the world’s second-most populous nation. More than 150 firms — including Practo, TeamLease, Tenon, Shadowfax, Rebel Foods, Acko, BlackBuck, Arti Group and Cafe Coffee Day — are working with Refyne today to enable the service for their over 700,000 employees, Sharma said.

Its clients today operate in a wide range of categories, a factor that Sharma said requires Refyne to employ different strategies to best serve each. “For manufacturing sector, we have an on-ground team that goes for orientation and induction. Seventy percent of our effort goes before deploying. For companies that are geographically distributed, given the COVID times, we also do a lot of Zoom orientation.” 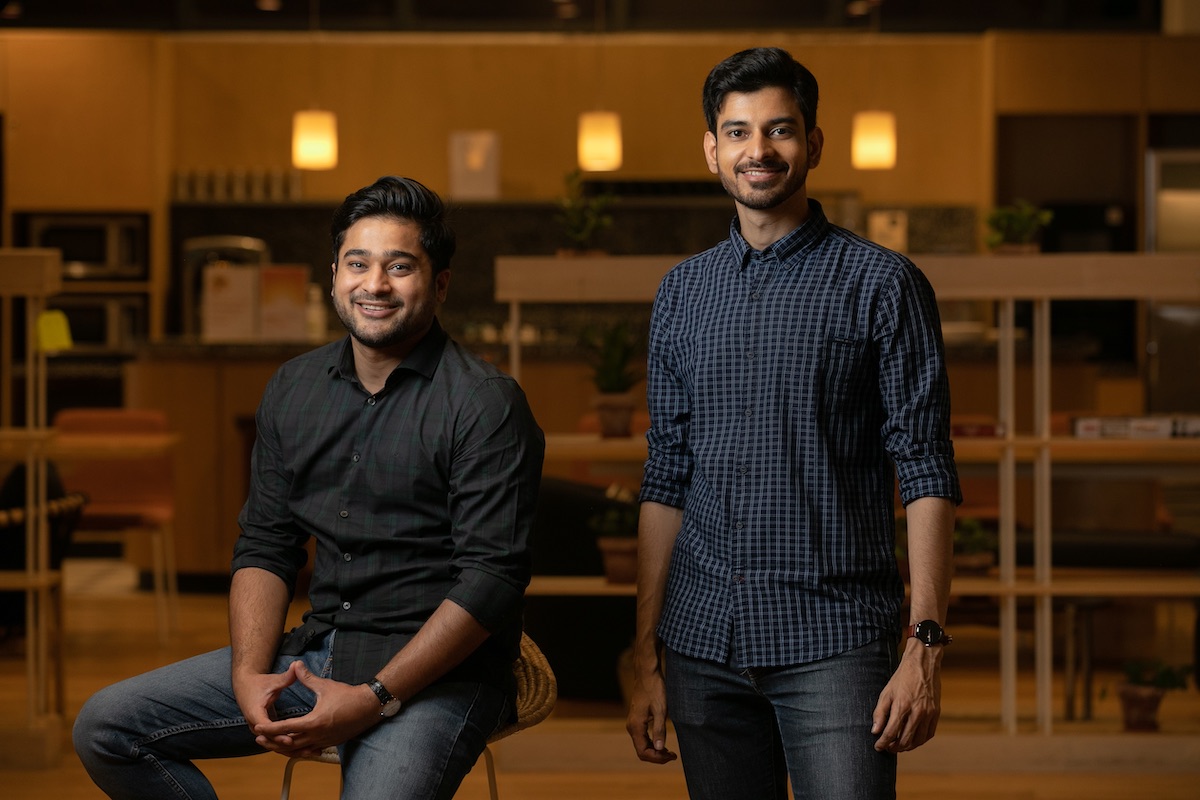 In a statement, Alex Cook, a partner at Tiger Global, said: “We believe Refyne will be the preferred partner for large employers that want to offer Earned Wage Access. We are excited to support Chitresh, Apoorv and the Refyne team, as they work to improve financial wellness for the Indian workforce.”

The platform, which supports 12 languages and is compatible with any human resource management system and enterprise resource planning service, has had a “significant impact on retention for the clients, and in helping employers hire faster,” Sharma said, adding that the startup was the first and the largest player in the space. That has added responsibility on Refyne to make the market aware of EWA and quash some misconceptions, he said.

“Some people confuse us with other forms of credit products such as payday lenders. So most of our effort will be in ensuring that the category is well-known while we continue to expand our growth numbers,” he said.

Sharma said the startup is working continually to improve its service and building data sets to understand how people behave to help better evaluate and project their creditworthiness. “Current credit scoring looks at people’s past behavior to determine their future.”

The startup aims to serve 3 million workers by the end of the year and is also hiring in several roles.

“The support and confidence that global investors such as Tiger Global have shown us is a testament to our mission,” he said.