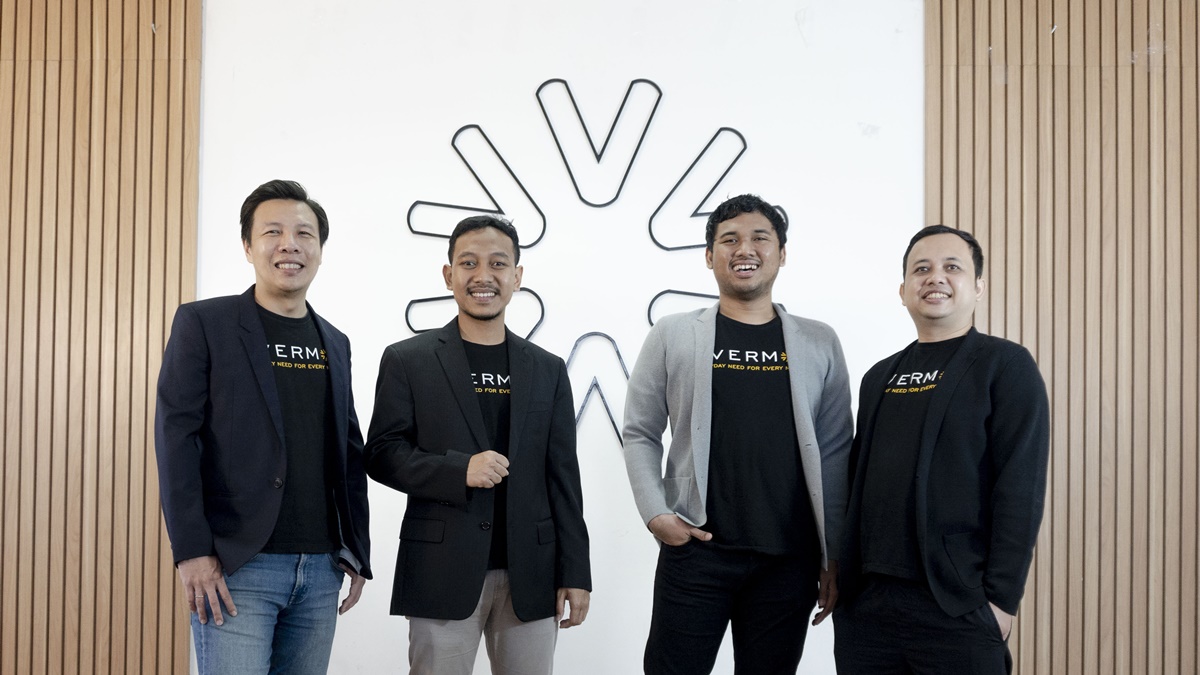 The funding will be used on hiring, enhancing Evermos’ recommendation engine and other AI-based tech, and entering new regions in Indonesia. The company says it currently has 100,000 active resellers in more than 500 Tier 2 and Tier 3 cities, mostly in Java. Its goal is to reach more than one million resellers throughout Indonesia over the next five years.

On the supply side, Evermos works with more than 500 brands, primarily small Indonesian businesses, and sells fashion, halal health and beauty products, and food and beverages. The company says its total transaction volume has increased by more than 60 times over the last two years.

Evermos was founded in November 2018 by Ghufron Mustaqim, Iqbal Muslimin, Ilham Taufiq and Arip Tirta. Mustaqim told TechCrunch that the team was motivated by its dissatisfaction with many retail practices in Indonesia. For example, this includes multiple layers of distribution that hike up prices and the proliferation of fake products online, which makes many people wary of buying from e-commerce marketplaces.

“We’re trying to solve these problems by innovating with the social commerce model, so resellers can help customers pick the right products in a more efficient way,” Mustaqim said.

Almost 90% of Indonesians are Muslim, so “when you say we target the Muslim market, we are targeting almost all of Indonesia,” he added. “We carefully curate the products onboarded to our platform, and one of the most important aspects is whether it’s relevant to the Muslim market. For example, it has to be halal, if it’s fashion it has be modest fashion.”

Evermos does not require resellers to buy inventory. Instead, resellers market items picked from Evermos’ catalog to their social circles, including family, friends and neighbors, through WhatsApp, Facebook and other apps. Resellers have an online landing page created on Evermos’ app and can send links about products to customers, but Mustaqim says most sales happen through chat.

Evermos handles inventory, logistics and customer support. Like many other social commerce startups in Indonesia, including Super, KitaBeli and ChiliBeli, Evermos focuses on smaller cities, where e-commerce penetration is lower because of factors like higher shipping costs. To keep shipping costs down, Evermos resellers often group their customers’ orders into batches. Products are usually sent to them from the brands’ own warehouses via third-party logistics providers, but Evermos is currently building inventory analytics and a network of warehouses to stock products closer to resellers.

Mustaqim says brands usually pay 30% commission on products sold through Evermos, and the company shares most of that with resellers. Evermos’ top resellers earn about $200 USD a month, or about the monthly minimum wage in most Indonesian provinces.

Since most of Evermos’ resellers are selling online for the first time, it provides in-app training modules (and occasional offline training events, too). This includes advice on curating inventory, how to use Evermos’ platform to make orders and use its promotional programs and product copywriting.

So far, Evermos has focused primarily on Java, but plans to expand into other regions of Indonesia. Its strategies for reaching one million resellers in five years include running ads and a program where resellers get one-time commissions for referring new sellers to the platform. Mustaqim says over-penetration won’t be a problem because resellers usually focus on a handful of product categories, so even people located in the same community won’t necessarily be competing with one another.