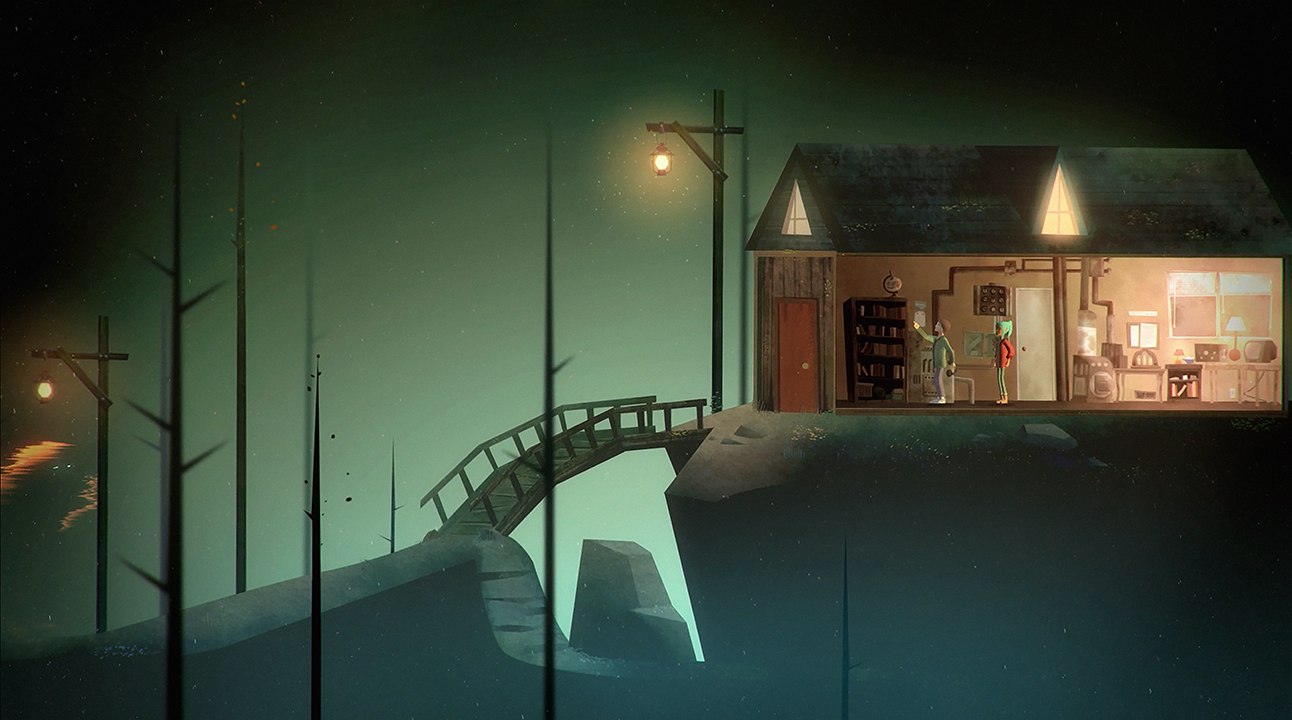 Night School Studio, the independent game developer known for narrative-driven titles like “Oxenfree,” announced today it has been acquired by Netflix. This makes it the first games studio the streaming giant has purchased.

In Netflix’s announcement, Mike Verdu, vice president of game development, wrote Night School’s “commitment to artistic excellence and proven track record make them invaluable partners as we build out the creative capabilities and library of Netflix games together.” He added that Netflix plans to add “exclusive games designed for every kind of gamer and any level of play” that will be included with its membership, and have no ads or in-app purchases.

Night School Studio was founded in 2014 by Sean Krankel, a former senior game designer at Disney Interactive, and Adam Hines, who was a lead writer at Telltale Games. (Telltale Games was a Netflix partner, working on interactive shows like “Minecraft: Storymode” adventure before shutting down).

In a statement on Night School’s site, Krankel wrote “Netflix gives film, TV and now game makers an unprecedented canvas to create and deliver excellent entertainment to millions of people. Our explorations in narrative gameplay and Netflix’s track record of supporting diverse storytellers was such a natural pairing.”

For fans of Oxenfree and other Night School titles, Krankel reassured them that it will keep working on Oxenfree II and “cooking up new game worlds.”

“The Netflix team has shown the utmost care for protecting our studio culture and creative vision,” he wrote.

News of the acquisition comes less than a day after Netflix launched three new casual mobile games in Poland, Italy and Spain, a month after it released two games that were tie-ins to the “Stranger Things” series.

In Netflix’s second-quarter shareholder letter, the company said it is in the early stages of exploring its gaming model, and views gaming as another content category, like its original films, animation and reality TV shows.

Before working on mobile games, Netflix first ventured into interactive storytelling four years ago, when it launched “choose-your-own-adventure”-style children’s shows. The next year, it took the format to content for adult viewers with Black Mirror’s “Bandersnatch” episode. Since then, it’s added other interactive children’s shows like “Minecraft: Story Mode,” and “Emily’s Wonder Lab.”