M2P Fintech, a payments infrastructure startup that has established market dominance in India, has raised $56 million in a new financing round, less than three months after closing its previous funding, as it works to deepen its footprints in several international geographies.

The new round, which moves M2P‘s all-time raise to $107 million, has seen the startup nearly double its valuation to $610 million in a span of just three months.

M2P Fintech, founded by three Visa alums, has two core offerings. It helps banks and other financial institutions that have the regulatory licenses but need help with tech to launch banking services.

“We also help them upgrade their tech stack. There’s a movement underway as banks are transitioning from being capex-heavy product implementation model to opex, SaaS-kind of model,” said Madhusudanan R, co-founder and chief executive of M2P Fintech, in an interview with TechCrunch.

Scores of tier 1 as well as fast-emerging fintech-friendly banks are customers of M2P Fintech, which is helping them power their new-generation services, he said.

The startup’s second marquee offering is providing the payments layer to hundreds of fintech startups with card offerings (such as Slice and Open) to manage their entire money flow. For instance, if a fintech startup wants to launch a new offering, they may want to work with half a dozen banks. This will require building their own pipelines to tap the banks’ APIs. They can instead work with M2P Fintech, which already has the railroads in place. 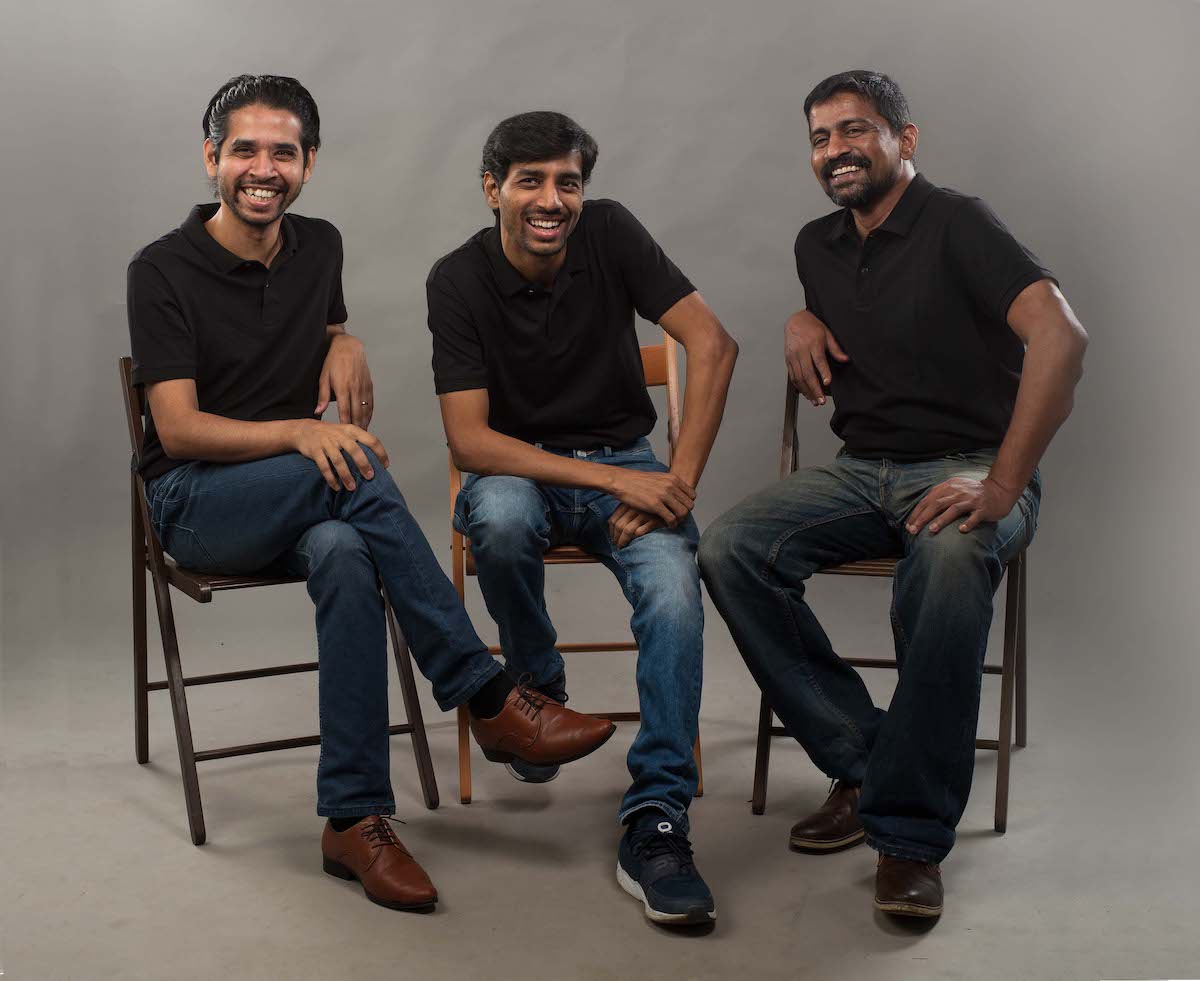 “M2P is India’s leading fintech infrastructure-as-a-service company – they knit together the broadest set of banking and fintech relationships in the market and have built powerful products delivered as an API with a strong commitment to customer delight,” said Nikhil Sachdev, Managing Director at Insight Partners, in a statement.

“M2P’s stellar founding team and rapid growth have established the company as a clear market-leader that is transforming financial innovation in the region. We’re excited to partner with Madhu and team as they continue to scale up.”

The startup, which largely bootstrapped its growth for nearly five years, today operates in nearly two-dozen markets in Asia and North Africa. Madhusudanan said the startup is planning to expand its presence in those markets, expand to some new ones, and port many of the product features that are popular in India.

“At a very micro-level, a lot of fintech action that is happening in India is getting replicated in other markets,” he said.

It’s also eyeing some acquisition opportunities to fuel inorganic growth in adjacent categories. The startup, which last year acquired two startups, is currently eyeing acquiring over half a dozen more, he said.

M2P Fintech is at a unique position currently. It faces little to no competition and is a direct beneficiary of the increasingly fierce battle between fintech startups as most of them are its customers. There are firms with similar offerings as M2P such as Marqeta, which went public last year and quickly assumed a market cap of over $16 billion, in the U.S. But most of these firms — and there aren’t many — have yet to expand into Asian nations.

Madhusudanan said he hopes that more players will emerge in India and Asia in the next few years. “I think there is easily room for three to four, billion dollar companies in the space,” he said.